Ottawa, ON, November 6, 2013 — David Marcus of Campbellville, ON came out on top of the first phase of the $20,0000 Royal Invitational Dressage Cup on Nov. 6 at the Royal Horse Show in Toronto, ON.

The Royal Invitational Dressage Cup is a gold-level Equine Canada dressage competition held annually at the Royal Horse Show. Each year the top four Canadian riders in the FEI World Dressage Rankings are invited to attend. The competition takes place over two days, starting with a Grand Prix test before moving on to the crowd favourite Grand Prix Freestyle.

Marcus and his 2012 Olympic mount Chrevi’s Capital (a 13-year-old Danish Warmblood gelding owned by Deborah Kinzinger-Miculinic) won the Grand Prix test after earning the top score of the day, having received 70.00% from the panel of three FEI-level judges, Joan Macartney, Elizabeth McMullen, and Cara Whitham.

“I think overall (Chrevi’s Capital) just did a very nice, clean, conservative test, which was my goal for today,” said Marcus, who became a Canadian citizen in 2011 and joined the Canadian Dressage Team for the first time ever at the 2012 Olympic Games. “It’s his second-ever indoor show. The first one was here last year, and he was a bit nervous, so I just wanted him to get really confident, which I think he did. It’s a small environment here and some of the other horses were nervous tonight, so for him to have come from being nervous in competition to this performance, I was really happy.”

Taking second place on a score of 67.801% was 2007 Pan American Games Team Silver Medalist Diane Creech of Caistor Centre, ON aboard Devon L, a 13-year-old Hanoverian gelding owned by Louise and Doug Leatherdale. 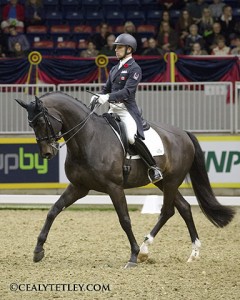 David Marcus of Campbellville, ON and his 2012 London Olympics mount Chrevi’s Capital won the Grand Prix phase of the $20,000 Royal Invitational Dressage Cup on Nov. 6 at the Royal Horse Show in Toronto, ON.
Photo Credit – Cealy Tetley

Close behind with a score of 63.014% for fourth place was Jacqueline Brooks of Cedar Valley, ON aboard her 2012 London Olympics partner, D Niro, a 14-year-old Swedish Warmblood gelding owned by Mary Brooks of Brookhaven Dressage Inc.

All four riders will move forward to the Grand Prix Freestyle on Thursday, Nov. 7 at 8:30 p.m., which acts as phase two of the competition. At the completion of the freestyle, the rider with the best two-night combined result will be appointed the overall winner of the $20,000 Royal Invitational Dressage Cup, sponsored by Deborah Kinzinger-Miculinic.

“I’m confident going into the freestyle. I’ve got a great George Michael freestyle by Joost Peters from Holland that’s fairly new. But I’ve done it a few times with him and it’s done really well,” commented Marcus. “The judges seem to really like it, and I really like it, so I’m looking forward to it. I think it’s going to be a fun night.”

Dressage Canada, as a committee of Equine Canada, is the national governing body for dressage in Canada. Dressage Canada’s objective is to foster the growth of dressage and the pursuit of excellence in the sport at the local, national and international levels. Dressage Canada provides support and guidance to both amateur and professional through the following programs: coaching education and programs, officials’ education and programs, rules and qualifying criteria, sport development, and publications and awards. For more information about Dressage Canada, please visit the  Dressage section of the Equine Canada site or connect with us on Twitter atwww.twitter.com/dressagecanada or Facebook at http://tinyurl.com/lp8cnd.
Tagged under: David Marcus, Dressage, Equine Canada, FEI World Dressage, Royal Horse Show, Royal Invitational Dressage Cup, Show, Sidelines Magazine 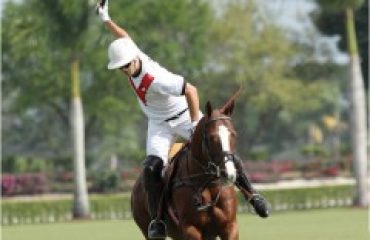 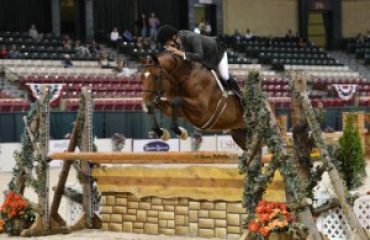 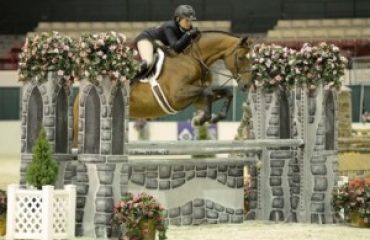