Wayne, IL – September 13, 2013 – Caitlin Boyle has seen success throughout the country, but today that success came close to home at the Showplace Fall Classic Championship Horse, held September 10-15 at the Lamplight Equestrian Center. The Hampshire, IL native rode to the blue ribbon in the WIHS Equitation Hunter Phase aboard Loredo, owned by Micaela Kennedy of Chesterfield, MO, and to three top two finishes in the Small Junior Hunters aboard Finders Keepers. 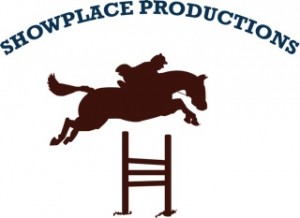 Over the second course of the division, it was again Boyle and Finders Keepers who claimed the second place honor, while Alexis Cohen of Highland Park, IL and her own Ferrari took the blue. Boyle concluded the day’s Small Junior Hunter classes with a first place finish in the under saddle, leading the division standings heading in to Saturday’s competition. 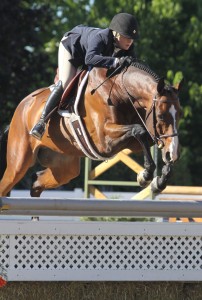 “Finders Keepers is a Thoroughbred who I’ve had for about a year and a half,” Boyle said. “He’s really

come a long way, and I think he’s a lot more talented than we even initially thought. He’s fun to ride, and he has a lot of scope.”

In the Large Junior Hunters, it is Madeline Thatcher and Summer Place, owned by Pony Lane Farm of Bluffdale, UT, who lead the way heading into the second day of the division. The consistently top performing pair earned both a first and second over fences and third under saddle to head up the point tally for the day. Leading the jog for the first place award in the first over fences class was Madison Edwards of Lake Forest, IL aboard her own Last Wish.

by Showplace Productions, features a wealth of equitation classes and championships, including the USEF Zone V Golden Spur Finals, the IHJA “A” Medal Finals and the Marshall & Sterling Finals.

As the show heads into a weekend of top equitation competition, Caitlin Boyle kicked things off by winning the WIHS Equitation Hunter Phase. Boyle and her winning mount Loredo will return to the ring Saturday to complete the Jumper Phase of the equitation class and vie for the overall top honor. Boyle trains with her father, Patrick Boyle, as well as with Kim Gardiner of Perfecta Farm. 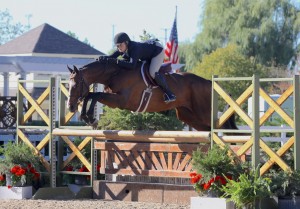 Also heading into the weekend on a strong start is fellow Perfecta Farm rider Emily Kabeshita and her mount Luxury. Kabeshita, of St. Charles, IL, bested a competitive field of junior riders to earn the win in the day’s ASPCA Maclay class.

“I got Luxury last fall, and we’ve been working a lot over the year. It’s great to see it’s really starting to pay off,” said Kabeshita.

“It was a little bit trickier course than usual, but it went well,” explained Kabeshita. “Luxury’s really good about helping me out with the bending lines and everything. He’ll move up or move down well when I tell him. He was really great today.”

Kabeshita and Luxury now have their sights set on the IHJA “A” Medal Finals, which will be held Sunday morning in the Grand Prix Ring at the Lamplight Equestrian Center. Equitation competition also continues throughout the day on Saturday with the Farnam Adult Medal Finals, the SmartPak Children’s Medal Finals, the Marshall and Sterling Junior Medal Finals and more. To learn more about the Showplace Fall Classic Championship Horse Show and Showplace Productions visit:www.showplaceproductions.com. 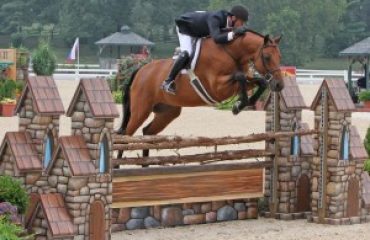 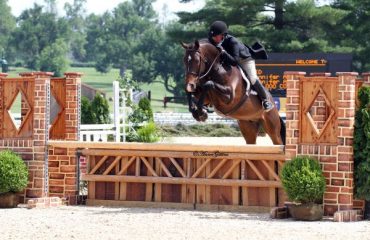 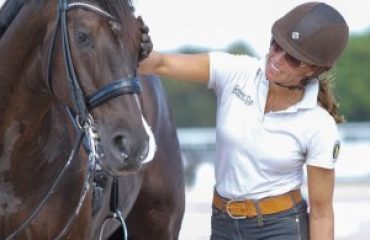