The FEI World CupTM Finals return to Las Vegas, April 15-19, 2015, marking the Finals’ first time in the U.S. since 2009. The Thomas & Mack Center will host both the Longines FEI World CupTM Jumping Final and the Reem Acra FEI World CupTM Dressage Final. This marks the sixth time that Las Vegas has had the honor of hosting one of the world’s most prestigious equestrian events.

The public now has the opportunity to buy all-session tickets for both the Longines FEI World CupTM Jumping Final and the Reem Acra FEI World CupTM Dressage Final, which are now available for purchase to anyone.

Spectators have a variety of ticketing options from which to choose. For either the Jumping or Dressage Final, spectators may purchase an all-session balcony level ticket (priority seating) at $200 per person, an all-session plaza level ticket (priority seating) at $350 per person, or the VIP package, which includes one premier all-session seat, access to a private VIP hospitality area complete with deluxe food and beverage each day and VIP preferred parking, for $1,500 per person. 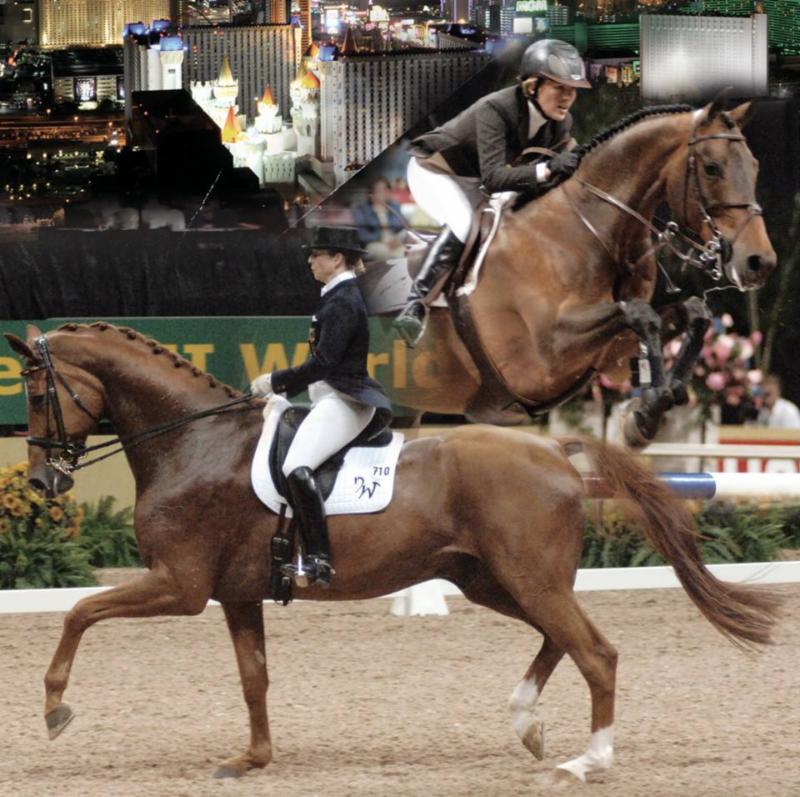 Combo packages are also available with seats for both Jumping and Dressage with discounted prices as follows: balcony level at $350, plaza level at $650, or the VIP package at $2,950.

“Las Vegas has proven to be an extremely successful host city for the FEI World CupTMFinals,” said Pat Christenson, president of Las Vegas Events. “We are just nine months away from hosting this premier event for the sixth time, and the anticipation has never been greater. We look forward to welcoming the world’s top equestrians and fans from across the world to our city in April 2015.”

Las Vegas Events is a private, not-for-profit organization that serves as the exclusive major special events agency for the city. Founded in 1982, LVE is funded by hotel room tax. Through its Signature Event initiative, LVE has created a model to integrate all elements of special events and formally improve communication between event producers and Las Vegas’ hotel properties and sponsors. Since 1991, Las Vegas Events has produced, presented or supported more than 600 events.

To order your tickets, or for further information, please visit the World Cup’s website at www.WorldCupLasVegas.com. 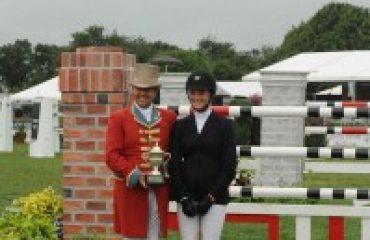 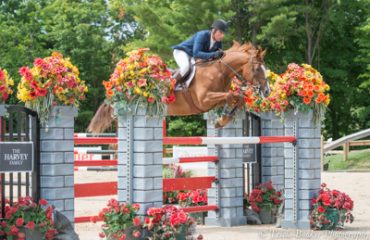