Caroline Cline, of New York, N.Y., rode Small Talk to victory in the $2,500 Marshall & Sterling Children’s Hunter Horse, 15-17 Years Classic. The 17-year-old junior at Riverdale Country School took the lead in the first round and achieved an even better performance in the second round.

“I have a great horse and a great trainer, so I didn’t really feel any pressure,” said Cline, who trains with Bonnie Cunniffe.

“Small Talk went really well in both rounds, but I thought I rode better in the second round. I thought it was more refined,” Cline added.

Cline said that Small Talk, a 16-year-old veteran of hunter shows, prefers larger, grass-covered rings like the Hampton Classic’s Anne Aspinall Ring. “He loves it on the grass field, so he’s even more fun to ride then,” she said.

Cline’s family usually spends the summer months on eastern Long Island, so the Hampton Classic is a special show for her. “I’ve always wanted to ride here, and winning this makes it even more special. It’s a great way to end the summer!” she said. 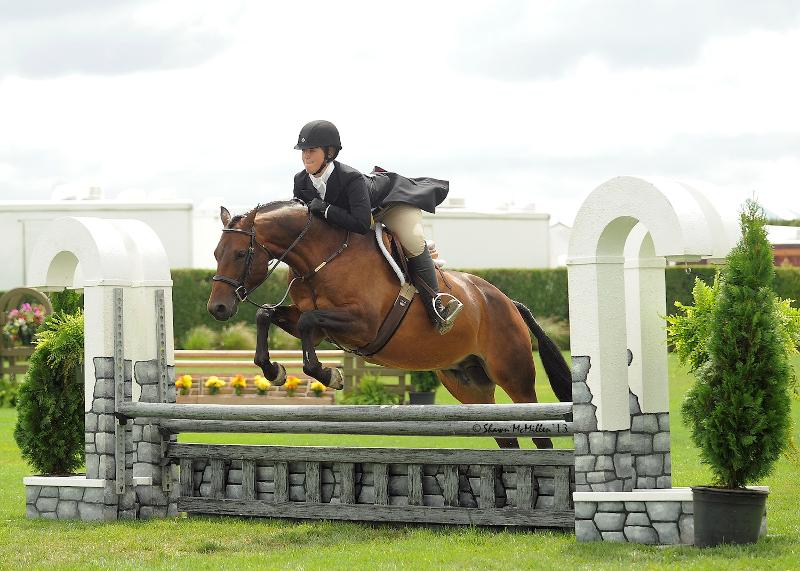 Erica Ferreira and His Way were the Grand Champion Children’s Hunter at the Hampton Classic. (Shawn McMillen photo) 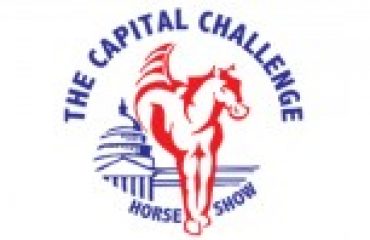 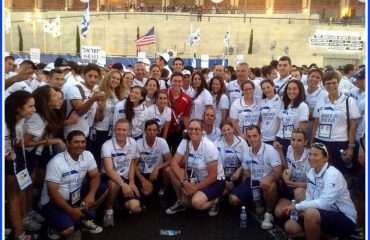