Organisers at the All England Jumping Course at Hickstead have reported record numbers of entries for its two flagship shows – the British Jumping Derby Meeting in June and the Longines Royal International Horse Show (30 July – 4 August).

All of the classes in all of the rings for next week’s show are already full. Classes held in the brand new all-weather The British Horse Society Ring 4 have been especially popular, with riders flocking to compete in this innovative arena with its own devil’s dyke, steps and water splash.

“We have been inundated with national entries this year, and hope that the increase in competitor numbers will continue throughout the rest of Hickstead’s show season,” said Lizzie Bunn, show director. 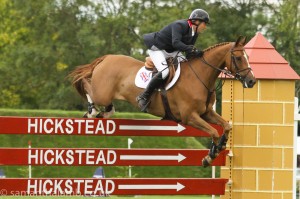 On Thursday 8 August Hickstead hosts The Hurstpierpoint College National Schools and Pony Club Jumping Championships. First held in 1964, the championships attract schools and branches of the Pony Club from across the British Isles. The Schools competition is split into a junior and senior division, while the Pony Club teams have to qualify in advance of the show.

The All England Jumping Championships will be held from 5-8 September. Now in its third year, the championships feature a huge range of classes for amateurs and young horses.

Feature classes at the September show include the Douglas Bunn 1.35m Challenge. Formed last year in memory of the All England Jumping Course’s founder, the class includes many of Hickstead’s permanent obstacles, making it the perfect introduction for future Hickstead Derby Horses. The show culminates in the All England Grand Prix, with a £9,000 prize fund.

Entry to both fixtures is completely free of charge to spectators.

Get results, timetables and start lists from http://hickstead.co.uk/press-media.aspx 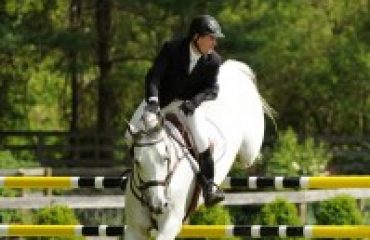 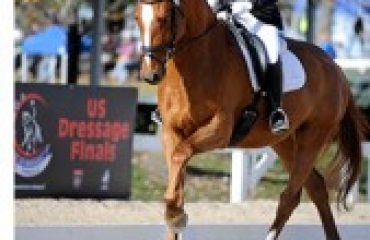 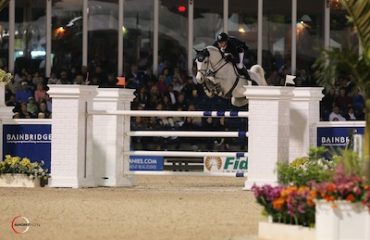