From Pony Derby to Grand Prix–Jackson Brittan Wows Crowd Parker, CO– The $40,000 Weathertech.com Grand Prix presented by Wells Fargo Advisors was the highlight of week five of the Colorado Summer Circuit. Thirty-one competitive horse and rider pairs tested their mettle against a challenging course set by Anderson Lima, with eight jumping clean to advance to the second round. Talented riders like Hector Florentino, Maggie Jayne, Kelsey Thatcher and Bjorn Ikast gave the jump-off a valiant effort, but Canadian Olympian John Pearce had another victory in his pocket.

Read more at the source: Colorado Summer Circuit Wraps Up Week Five With Another Win for John Pearce 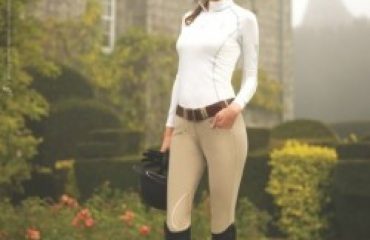 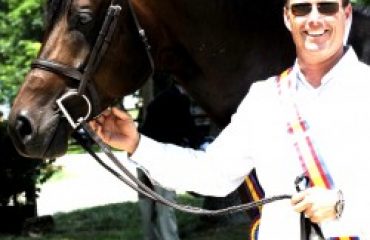