2008 Olympic Champion Eric Lamaze (right) gives a course description to the audience with Alban Poudret at CSI5*-W Geneva, Switzerland.” Photo Credit – Revolution Sports Geneva, Switzerland – Canada’s Eric Lamaze made his first competition appearance in three months at the CSI5*-W Geneva International Horse Show, but in the capacity of commentator, not competitor.   Lamaze, the 2008 Olympic Show Jumping Champion and former number one in the Rolex Rider Rankings, began a short hiatus from competition following the CSIO5* Spruce Meadows “Masters” tournament in Calgary, Canada, in September.  While Lamaze will not return to competition until the 2013 Winter Equestrian Festival in Wellington, Florida, he travelled to Geneva to support the competition, held December 6 to 9, and its sponsor, Rolex.

Tagged under: adult, adventures with angelea, archives, beach, beyond the track, geneva horse show, in the irons, injecting perspective, swiss 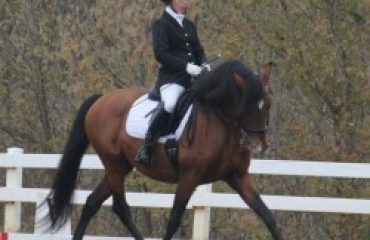 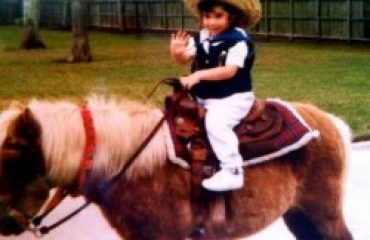 When There is Only Hope and Horses, Part 1