How To Avoid Pressuring Young Equestrians

I grew up in a family that put a lot of pressure on academics and sports. Being the only daughter, with three older brothers, I learned to be very competitive. While I’m proud of who I am today, I’ve noticed that my husband and I are very similar. We both work extremely hard and stress academics and sports to our children. My daughter is 8 years old and loves riding, but I feel as if I might be putting too much pressure on her and she might crack. How do you suggest I manage my expectations? How do I make sure I don’t put too much pressure on my daughter so that she can enjoy riding?

Let’s start off with one thing: we are all individuals. While we may have similarities as people, we have desires that are our own. With that being said, the way all individuals react to or deal with pressure is not uniform. Some people deal with pressure by withdrawing from the situation; others are motivated by the pressure; and those remaining deal with it via compliance. Genetics play a large part in personality development but the environment has a large impact as well.

The next time your daughter shows, observe her feelings, actions and mannerisms. Is she supportive of others? Is she excited or hesitant to ride? After the show, speak with your daughter and ask her if she enjoys what she’s doing and if she misses partaking in other activities or spending time with other friends. If her riding is at the top of the list, does she have any riding goals of her own? This will give you a much clearer picture as to whether you’re pushing the sport on her or if she loves riding and it’s her individual desire.

Being a parent is a learning process. It can be difficult to sit on the bleachers and watch mistakes being made by your child and feeling they could be prevented. There’s a balance between encouraging a child’s athletic abilities and stressing him or her out by becoming a second coach. Being involved is great, but it’s important to do so in a way that’s not pressuring your offspring. I like to say that parents should be just behind the child, matching their level of interest to that of the child’s. It’s only after parents find the proper balance that their children are likely to enjoy sports and commit to them.

Many parents push their children too much, thinking they’re doing the right thing when, in fact, they’re causing damage. They’re actually creating performance problems that can be avoided if they simply stay quiet and calm and happily cheer on their little riders from the sidelines. Parents who live through their child’s accomplishments can fall into a dark pit and put excessive stress on the child to continue to perform without allowing any room for second place. Young athletes have a young psychological makeup, so they can’t be treated like adult athletes. This is a point that can’t be emphasized enough. Young people should not be placed in a significant or intense win-loss situation until they’re confident that their worth is not based on the outcome of their athletic activity.

Moreover, parents have to support this behavior. There’s a balance between encouraging a child’s athletic abilities and over-stressing him or her by becoming a second coach (totally driven by the parent’s own issues). In a study published in the Journal of Physical Activity & Health, researchers interviewed children who played organized soccer and found that, for them, winning was less important than having fun. In fact, having fun was the primary reason for the children’s participation in an organized sport, according to the study.

Winning was just one of 81 determinants that makes playing sports enjoyable for children, and it was rated 48th, which means that there are 47 more important things that children, coaches and parents should be focusing on, as shown in this study of sports psychology at George Washington University. 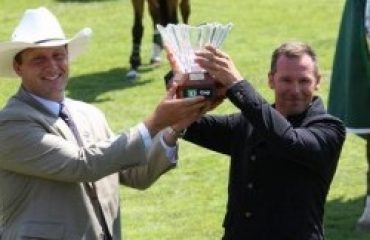 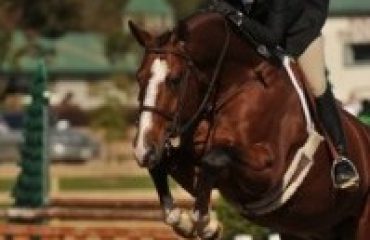