Devon, PA – July 1, 2012 – The final day of the first week of the Brandywine Valley Summer Series presented by Taylor Harris Insurance Service (THIS) concluded with the week’s highlight event, the $10,000 Johnson Horse Transportation USHJA International Hunter Derby. The final battle was between the Heritage Farm riders, with trainer Patricia Griffith taking home the win aboard Sienna with a total score of 380. Lillie Keenan garnered the second and third place honors with Monterrey and Kid Rock, respectively, while Matthew Metell placed fourth aboard Pioneer, and Allison Toffolon claimed fifth riding Class Action, all under the Heritage Farm banner. Patricia Griffith and Sienna won the $10,000 Johnson Horse Transportation USHJA International Hunter Derby. (Photo by Rebecca Walton/PMG) Kenny Krome of Maryland designed today’s courses set in the Dixon Oval at the Devon Show Grounds. During the first round, riders showed over coops, brush racks, and a spilt rail aiken. They also had to jump a two stride to a bending seven that finished through the Brandywine Arch, the event’s new signature fence 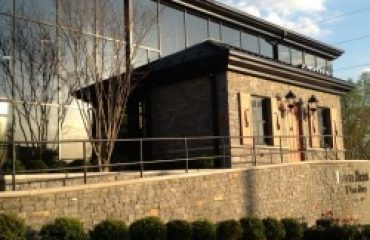 Points or a Potential Injury? 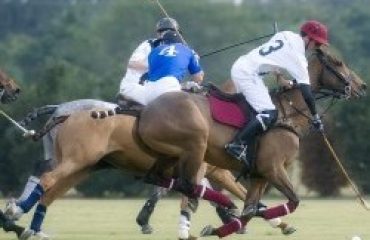