The Dressage Foundation is excited to announce the recipients of the Continuing Education for Dressage Instructors Grant; Jaki Hardy of California, Megan McIsaac of Wisconsin, Stacy Williams (pictured) of Utah and Zoe Krause of Michigan. The Dressage Foundation’s Continuing Education for Dressage Instructors Fund, established by Maryal and Charles Barnett, has awarded grants to four individuals to attend the United States Dressage Federation’s Instructor Certification Program. Each received a $1,250 grant to further their education as instructors. Photo by Dow Williams

She did it! Ayden Uhlir is a young and very talented rising dressage star who recently signed a contract with NIKE – becoming the first U.S. equestrian athlete to sign with the sporting goods company. Ayden is a long-time participant in the Developing Dressage Youth program managed by Robert Dover and Lendon Gray. She won the North American Junior Young Rider gold medal in 2012, the gold medal in the North American Young Riders Championships in 2013 and the USEF Young Rider National Championships. This is great news for equestrian sport – thanks Ayden for paving the way!

Devon Kane’s student, Jodie Stoudenmier, has an exciting new horse, Come On III, and the pair already snagged a 68%+ in their first PSG at the Global Dressage Festival. Awe Come On!

Dressage’s favorite (and most talented) announcer may be for sale at a bargain! Nicho Meredith was spotted hanging out by the ShowChic make–an-offer bucket!

Where Art thou? Alex Zilo is trying his hand at new things. He was the guest editor for Art Bodega Magazine and they have asked him back for May! A new career?

Six-time Olympian Robert Dover will be speaking at ShowChic’s Shop Talk in Wellington, Florida, this month. It’s a chance to get up close and personal with the U.S. Dressage Team Chef D’Equipe and Technical Advisor … and let’s face it, Robert is simply the best!

Lucky IDA Championship riders will have another chance to win one of eight Custom saddles at this year’s Championships. Thanks Custom Saddlery for helping the future of our sport! 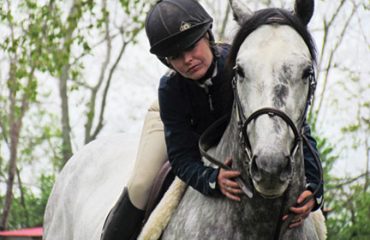 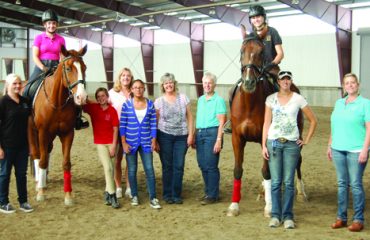 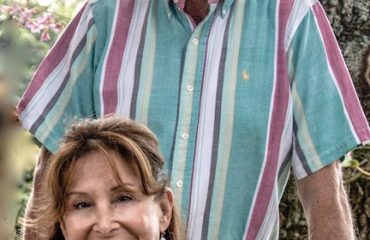