[LEXINGTON, Ky.] – Calling the win a major stepping stone in her competitive career, 20-year-old Katie Dinan of Wellington, Fla., claimed the $250,000 Alltech Grand Prix Saturday night at the  Alltech National Horse Show . Only a sliver of a second separated Dinan and her mount Nougat du Vallet from other top contenders in a jump off round of four riders representing three countries. A total of 36 riders competed in Saturday’s prime-time Alltech Grand Prix, which awarded a $62,500 first prize.

Read more at the source: American Katie Dinan and “Nougat” Glide to Victory in the $250,000 Alltech Grand Prix 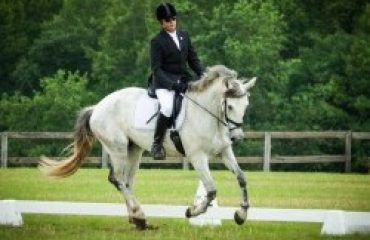 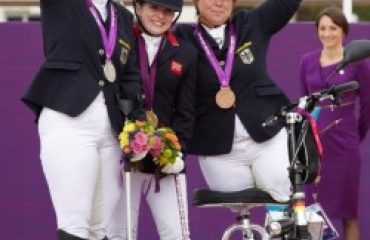 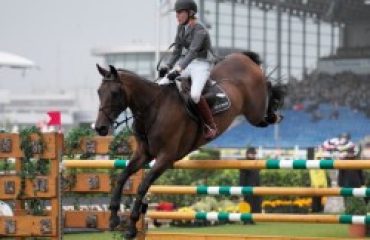