One year ago Ben Maher began his London 2012 Olympic campaign, jumping for the first time in the spectacular Greenwich arena as part of a team that would soon claim gold for Great Britain. Twelve months on to the day, Ben claimed his first victory in the historic Longines King George V Gold Cup at Hickstead, one of the oldest and most valuable Grands Prix in the country.     The Essex-based rider had yet to win the class, also known as the British Grand Prix (with a €200,000 total prize fund), but it has always been one of his main aims

Read more at the source: Ben Maher makes history one year on from Olympic glory 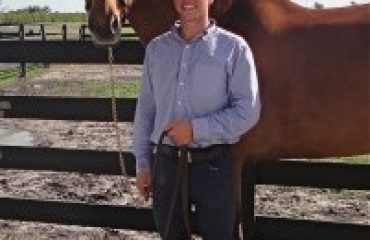 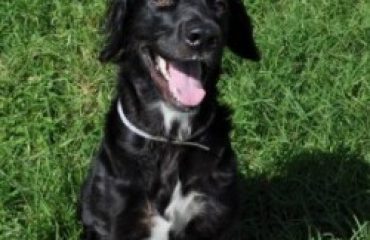 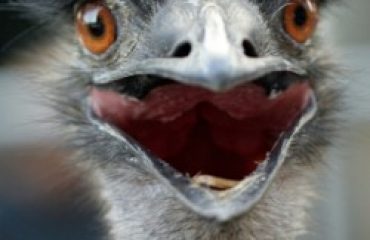 About To Take Off On A Really Big Adventure