New York, NY (November 14, 2015) Like a Kentucky Derby hopeful, the EQUUS Film Festival has come into its own in its third year, returning to New York City November 19-22 with more substance to its already “good bones” thanks to record growth in sponsorships, film submissions, and award categories for its eq-equivalent of the Oscars: the Winnies. 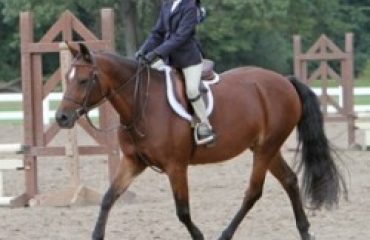 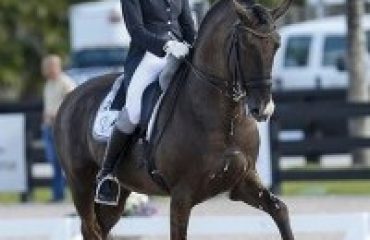