From diapers til 12, my dream was to be a jockey. I grew up in Nova Scotia, where the only horses around were the Standardbreds that were too slow to make it on the local bush league tracks.  We lived too far from town to do much after school, but get off the bus and run to the pond to see if the ice was skateable . My only respite from the depression of what seemed like the last outpost of equine civilization, was the monthly anticipation of that which sustained my dreams: the arrival of The Bloodhorse magazine. I guarantee I was the only subscriber in the province of Nova Scotia, even though I could barely see over the counter at the $2 windows

Read more at the source: From Diapers til 12 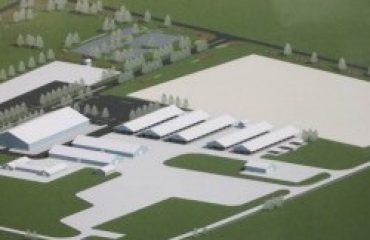 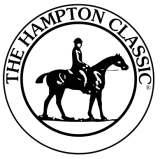 Keeping Water Ice-Free in the Winter