ECCO FEI EUROPEAN CHAMPIONSHIPS 2013 Herning (DEN), 22 August 2013 Germany claimed team gold for the 22nd time at the Blue Hors FEI European Dressage Championship in Herning, Denmark today. In a tense battle, it fell to reigning Reem Acra FEI World Cup™ Champion, Helen Langehanenberg, to clinch it with her last-to-go ride.  And she did so with cool conviction when steering the brilliant Damon Hill to a score of 84.377 which gave her country a narrow advantage over the silver medallists from The Netherlands while the defending champions from Great Britain had to settle for bronze this time around. Just 1.111 points separated the three medal-winning nations in this super-tight battle of the giants 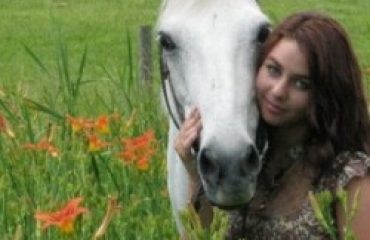 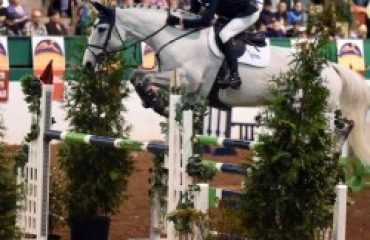 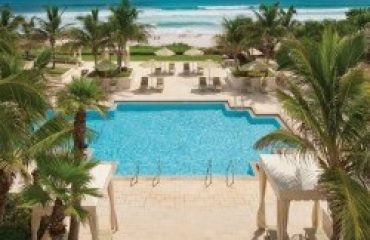