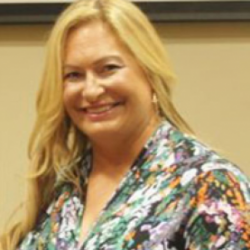 WELLINGTON, FL-August 24, 2013—Melissa Potamkin Ganzi of Wellington has been elected to the Board of Governors for the United States Polo Association, the sport’s governing body. Ganzi, owner of Grand Champions Polo Club, will begin her two-year term at the October 2-5 Fall Meetings at the Houstonian Hotel in Houston, Tex. Ganzi is one of twelve new Governors-at-Large elected by USPA members 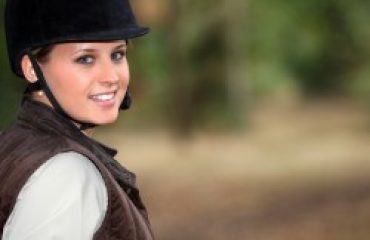 How to Keep the Horse Smell Out of Your Home

The Day-to-Day Life of a Working Miniature Horse Farm 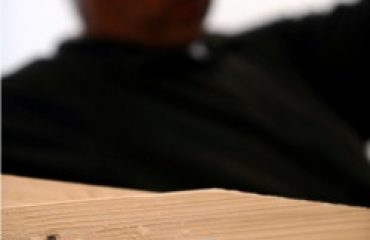 Tips for Building a Barn Apartment