Lexington, KY – August 10, 2011 – The 2011 United States Equestrian Federation Pony Finals continued today at the picturesque Kentucky Horse Park with the conclusion of the Green Pony Hunter divisions. Ponies and riders from each division completed their over fences phases, competing for the top honors as well as the championship and reserve championship titles. At the end of the day, Kirklen Petersen and Magical Diamond claimed the Green Pony Hunter Grand Championship title after winning the Medium Green Pony Hunter Over Fences and the Medium Green Pony Hunter Championship. The first class of the day for the USEF National Hunter Pony Championships, presented by Sallee Horse Vans, was the Small Green Pony Over Fences. Emma Lemke and Chatterbox, owned by Frank Hernandez of Cordova, TN, jumped to the top of the leaderboard with scores of 85, 82, and 85, taking home the blue ribbon prize. Lindsay Levine and Bit of Laughter, owned by Scott Stewart of Wellington, FL, followed in the second place position after earning an 83, an 83, and an 81. The third place ribbon went to Emma Kurtz and Quicksilver Butterfly, owned by Kate Taylor of Pittsford, NY, who received scores of 84, 79, and 80 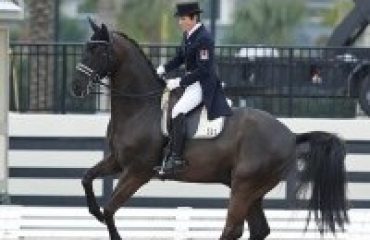 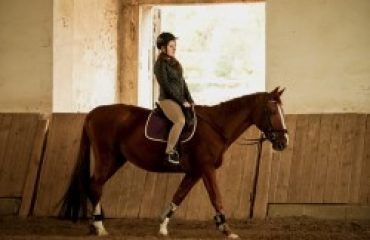 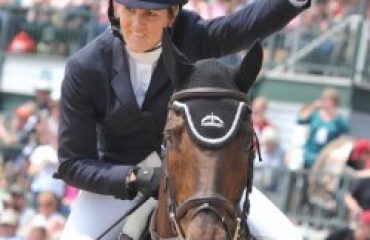 ON THE ROAD AGAIN & MORE ROLEX