Marcy’s Woods is an adorable 7 year old, 16hh dark bay Thoroughbred gelding now available for adoption from our Marysville, Ohio facility! Talk about a horse with an impressive lineage!  Sire, Point Given, was the only horse to ever win 4 one million dollar races in a row, won the 2001 Preakness, Belmont, Haskell and Travers, was 9-3-0 in 13 starts and won 3.9 million.   Dam, Sea Dragoness, placed in 2 stakes and age 2.  Thunder Gulch won 2.9 million, Gulch 3 million, Turkoman 2.1 million, Sea Hero 2.9 million, Polish Navy 1.1 million, and Slew City Slew 1.1 million.  And this doesn’t even include Mr. Prospector, Storm Bird, Alydar, Danzig, Seattle Slew and Roberto.

Read more at the source: Marcy’s Woods – Available for Adoption!

Article excerpt posted on Sidelinesnews.com from Beyond the Track. 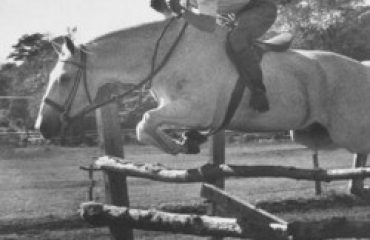 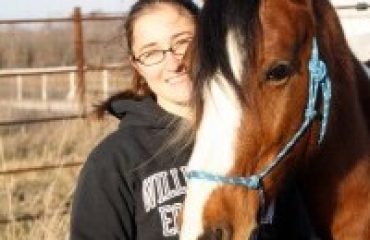 The Sidelines Magazine – Score At The Top Back to School Contest 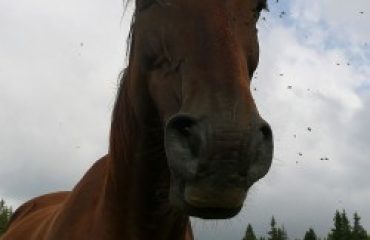