Matt Cyphert pilots Hector to the winner’s circle in the $25,000 CWD Grand Prix Photo: Alison Hartwell Photography For Immediate Release:  February 27, 2017 Gulfport, Mississippi Matt Cyphert of Northlake, Texas and Hannah Donald’s Hector won yesterday’s $25,000 CWD Grand Prix over a course designed by world-renowned course designer Leopoldo Palacios. “I think it’s really interesting how the course designers have such different styles. Last week we had Michel Vaillancourt and he is just brilliant and this week to have Leopoldo [Palacios]! Both are amazing and have such unique styles

Read more at the source: MATT CYPHERT AND HECTOR VICTORIOUS IN THE $25,000 CWD GRAND PRIX DEDICATES HIS WIN TO JIM CALARESO 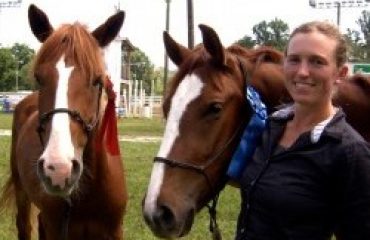 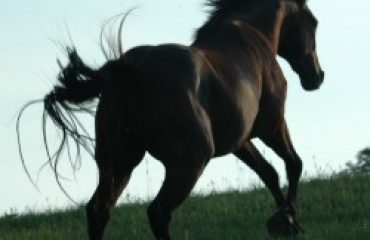 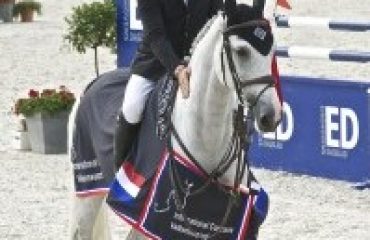