Haras Dos Cavaleiros Working Equitation Championships offer nearly $6,000 in cash prizes!  The discipline of Working Equitation is sweeping the globe, with high-level competition in both Europe and the Americas.  Haras dos Cavaleiros is bringing Opportunity Working Equitation to the 2012 Pin Oak Charity Horse Show in Katy, Texas, with three levels of competition and a course designed by the first World Champion of Working Equitation, Jorge De Sousa of Portugal.  On March 22 and 23, during Week One of the show’s two-week run, Pin Oak will host Championships in three levels, Novice, Basic and Intermediate. Open to all breeds, the three levels of Working Equitation competition offer $1,950 in prize money at each level, plus ribbons for each phase, and trophies. The event is sponsored by Lusitano breeder Haras Dos Cavaleiros of Magnolia, Texas Working Equitation Working Equitation is a discipline based upon the tradition of field work on ranches, highlighting the clear partnership between horse and rider, with an emphasis on athleticism, collection and versatility. The three phases will run over two days, with the Dressage phase on Thursday, March 22, and the Ease of Handling (obstacles for precision) and Speed (obstacles for speed) phases on Friday, March 23.  The classes are open to all breeds.  The Working Equitation Championships will be run using the IALHA 2011 rules with updated 2012 Dressage tests available for download at www.pinoak.org . One important change for 2012:  the Intermediate (highest) level must be performed with only one hand on the reins.  Two hands are not allowed at the intermediate level. European countries hosting international competitions in Working Equitation also include a cattle-handling phase that is not yet common in the United States.  Working Equitation is gaining ground in Austria, Belgium, Germany, England, Portugal, Spain, France, Holland, Italy, Mexico and Brazil, all members of the World Association for Working Equitation (WAWE.) “I believe that Working Equitation has an excellent chance of becoming the next FEI Olympic sport in future years, because there is already substantial international support and high-level competition in Europe and South America,” says Linda Graham, Andalusian and Lusitano breed chair at Pin Oak Charity Horse Show.  “It has gotten off to a slower start in the United States, but Haras Dos Cavaleiros is working hard to change that, by putting up substantial prize money and tireless support for competitions, which are open to all breeds.  However, as Carmina Zamorano will tell you, the Lusitano is the horse that is most successful in this sport internationally!  The Pin Oak Charity Horse Show in its 67th year is a fitting venue for this new sport, combining decades of horse show tradition with what is cutting-edge in equine competition.” The Pin Oak Charity Horse Show has raised over $5.5 million for charity since its inception in 1945, donating $125,000 in 2011 to Texas Children’s Hospital, Houston’s Ronald McDonald House, Family Rooms, and Candlelighters 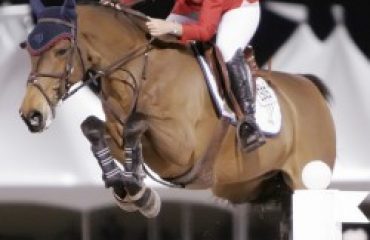 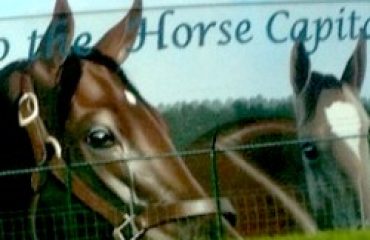 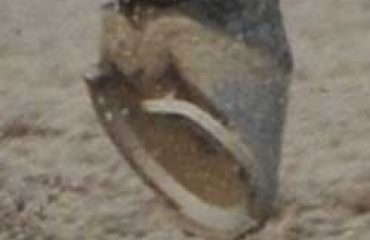 Pulling a Shoe in an Emergency