By Jan Westmark-Allan Your pony can be a star in the Sidelines “Picture Perfect Pony” contest There’s nothing cuter than a pony – whether a fluffy, adorable little creature or a sleek, show model ready version. In the new Sidelines Magazine “Picture Perfect Pony” Contest  we want to see ALL of your ponies! Your pony will become a star in this contest – all ponies will be featured on the Sidelines Magazine Facebook page and selected winners will appear in the July issue of Sidelines Magazine which is our Pony and Junior issue! It’s easy to enter – just follow the link, upload a photo and describe your adorable pony! NO professional photos allowed and only ONE entry per person! Contest ends Saturday, May 18

Read more at the source: Your Pony Can Be A Star in the Sidelines Magazine “Picture Perfect Pony” Contest 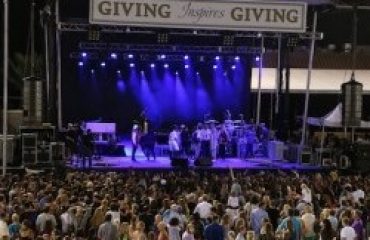 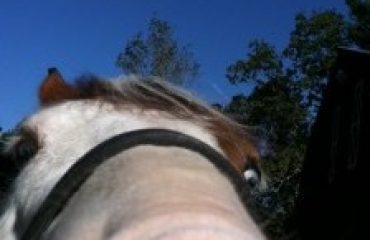 I’m In Love with a Blue-Eyed Boy (And My Husband Doesn’t Even Mind!)