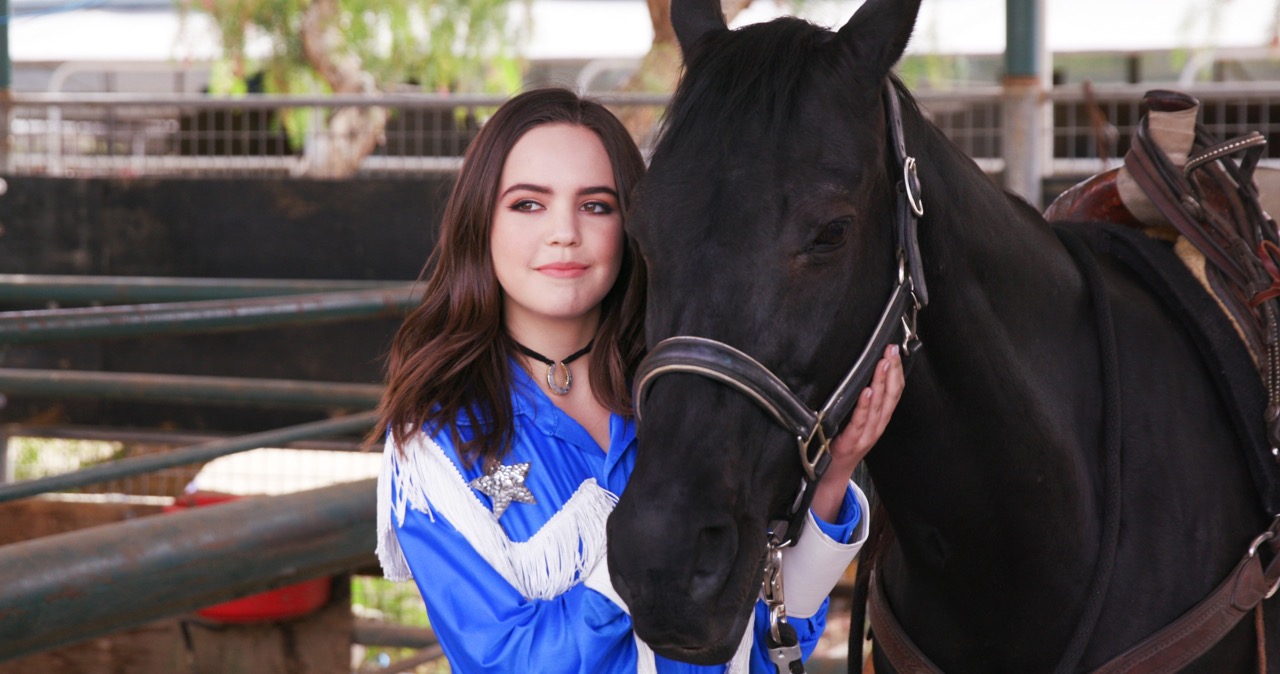 Tuesday, June 20 2017 by Editor
By Britney Grover At just 17 years old, Bailee Madison has already been featured in a long list of TV shows and movies. She plays a major role on Hallmark’s “The Good Witch,” has a recurring role in shows like “The Fosters” and “Trophy Wife,” and has starred alongside Billy Crystal and Bette Midler in
Tagged under: a cowgirl's story, Bailee Madison 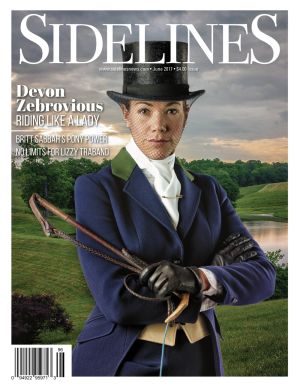