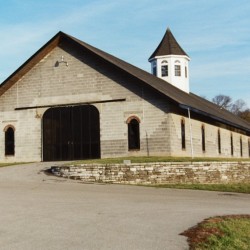 Guest Post: Look to Traditions to Build a Better Barn 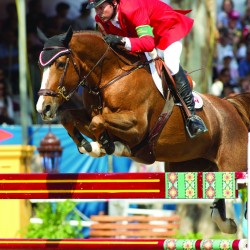 Friday, July 19 2013 by Editor
North America ’s Top Show Jumpers Will Compete for FEI World Ranking Points and a $100,000 Purse Rockwood , ON. July 17, 2013  - As the summer show jumping season shifts from Alberta Eastward to Quebec and Ontario, preparations are underway at Angelstone Tournaments. Three weeks of equestrian competition in August will be highlighted by one of the East Coast’s most anticipated events of the season, The Champions Grand Prix, presented by Eric Lamaze on Saturday, August 24th.
Tagged under: angelstone, between the ears, chasin', city, competition, eric lamaze, first-annual, in the irons, rockies, show-world, tails & trails, the classic insider 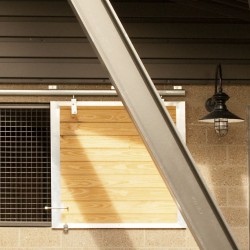 Tuesday, February 19 2013 by Editor
February is a blustery month, and a comfortable barn is a welcome haven from the biting wind. But how do you maintain a pleasant indoor environment without wasting energy and spending too much money
Tagged under: city, classic, energy, equine, equipment, essential-energy, industry, saving-tips, tails & trails, tucker the wunderkind 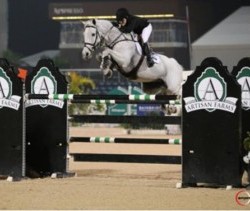