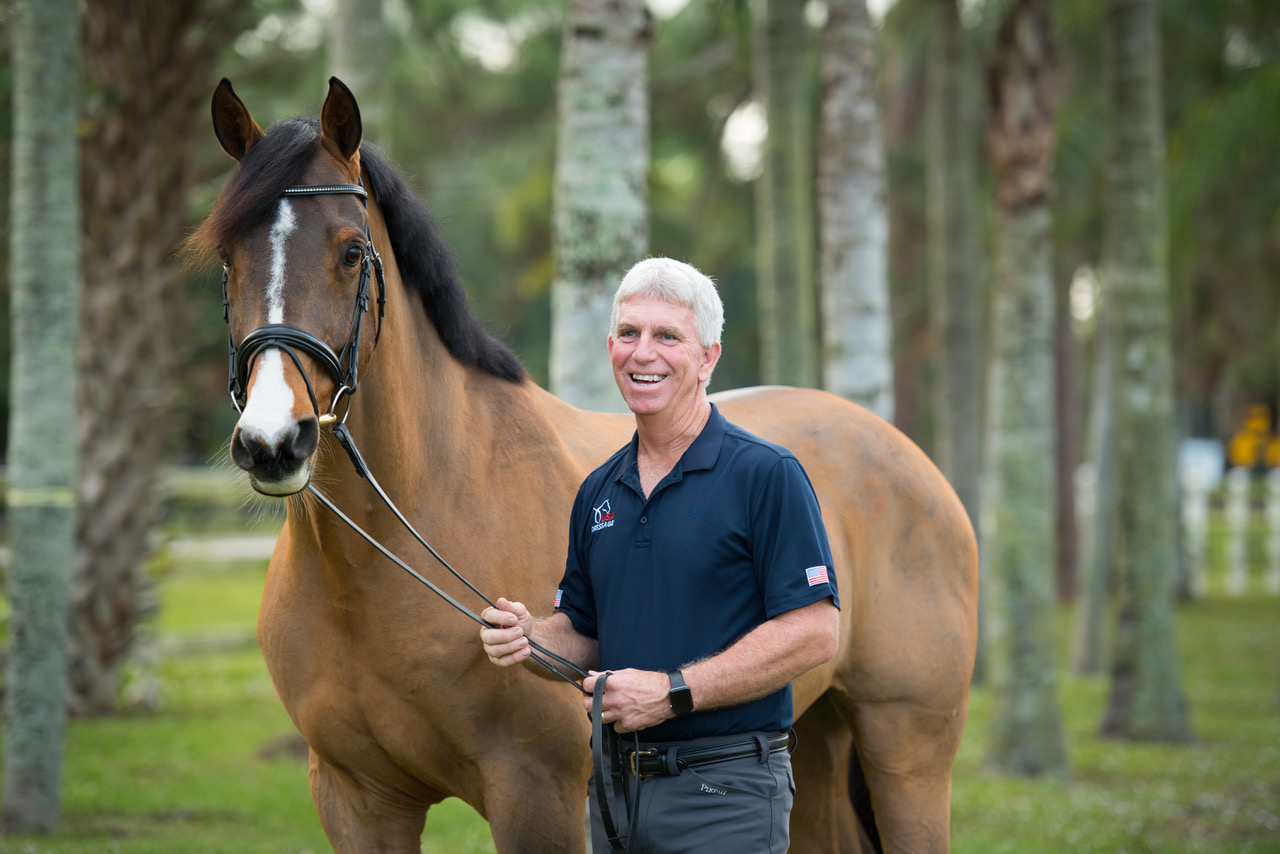 Thursday, January 23 2020 by Editor
By Britney Grover. Portraits by Melissa Fuller - Sidelines is thrilled to introduce George Williams as our new monthly dressage columnist. George has dedicated his life to dressage as a rider, coach, clinician and volunteer. After beginning his dressage education with Egon von Neindorff in Germany, George followed his mentor, Karl Mikolka, to ride and train with the Tempel Lipizzans for 20 years, including being program director for 13. He then pursued his own competitive goals to ride on a U.S. team and succeeded with Rocher, earning many championships and culminating in fifth place at the 2003 World Cup in Sweden, team bronze at CHIO Aachen in 2005 and USDF Grand Prix and Grand Prix Freestyle Horse of the Year.
Tagged under: dressage, george williams 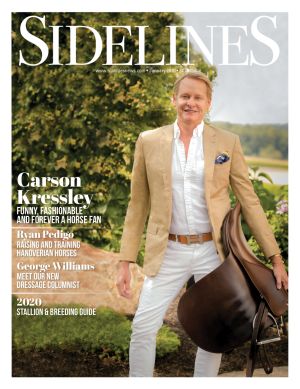 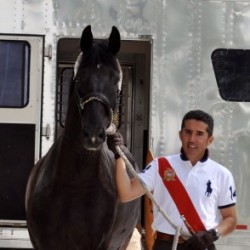 Monday, January 07 2013 by Editor
They’re Back Trainers Converge on Florida for 2013 Dressage Season Wellington, FL (January 7, 2013) – Every year Wellington, Florida becomes a mecca for the who’s who in the world of dressage, the new year kicks off with the arrival of hundreds of riders and trainers, their horses and dreams for the season.
Tagged under: cesar parra, chasin', colombia, dressage, festival, florida, george williams, injecting perspective, sales, show world, usdf, winter