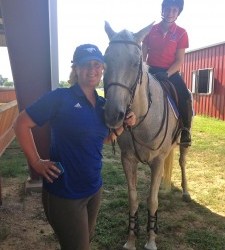 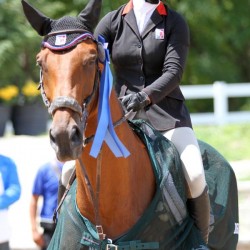 Friday, July 26 2013 by Editor
Wayne, IL – July 25, 2013 - Accuracy was key for Brittini Raflowitz and Elios this afternoon during the $5,000 GGT Footing Welcome Stake at Equifest I. The pair out jumped all fellow contenders as the only ones to post a double-clear effort, eventually leading the victory gallop in the Lamplight Equestrian Center’s Grand Prix Ring. David Dorner and Barack captured the second place award, and he also guided Casino to the third place position
Tagged under: assistance, between the ears, brittini-raflowitz, designer, footing, footing-welcome, higher education, in the irons, mexico, the classic insider 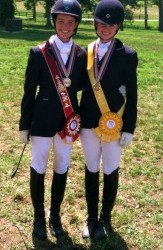 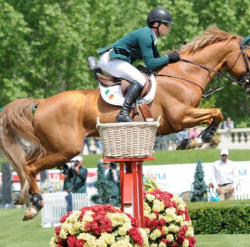 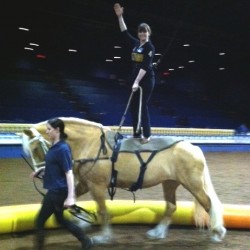 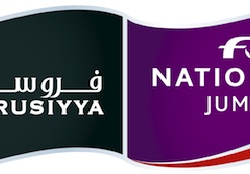 Thursday, May 30 2013 by Editor
Calgary, AB, Canada – May 29, 2013 – Spruce Meadows, home to some of the most prestigious and popular show jumping events in the world, is excited to welcome the best riders to their summer tournaments, which begin on June 5 and continue with five tournaments through July 14, 2013. Along with an unparalleled venue, riders can look forward to fantastic prize money and the opportunity to gain world ranking points, Rolex FEI World Cup™ qualifying points, and the chance to help their country qualify for the Furusiyya FEI Nations Cup™ Series Final
Tagged under: barcelona, beyond the track, european, mexico, nations, pony tales, show world, sidelines-magazine, spruce-meadows, the classic insider, united-states, world 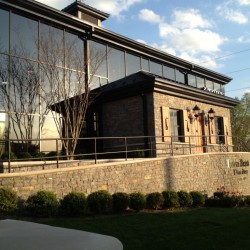 Friday, April 26 2013 by Editor
Well, for our 8th Rolex, this week can be described quite nicely by that great song Truckin’ by The Grateful Dead (yep, classic rocker all the way) by the line: What a long, strange trip it’s been!!!! We have spent 12 hours-plus on the road to Rolex with that breakdown – we had just crossed over the line to W. Virginia on I-64 – but what great local people. All’s well that ends well.
Tagged under: archives, horse country chic, lauren-giannini, laurengallops, mexico, pony tales, thursday, tucker the wunderkind