Living Like Royalty at The Brazilian Court (And Hanging Out with the Queen!!)

Wednesday, April 03 2013 by Editor
By Jan Westmark-Allan The courtyard at The Brazilian Court Hotel in Palm Beach. I feel very fortunate to have “hotel hopped” while in Palm Beach – and at my last hotel I was treated like royalty!! The Brazilian Court Hotel & Beach Club Palm Beach – another partner with WEF and another partnership I truly enjoyed — had a few tricks up their sleeve and they all included the royal treatment. I stayed at The Brazilian Court twice – because once wasn’t enough! On my second stay, our Sidelines WEF winner Jack Lube and his mom and sister were also staying at the hotel – along with the Queen
Tagged under: between the ears, brazilian, cafe boulud, hotel, luxury hotel, new york, pony tales, queen, queen latifah, show world, sidelines-magazine 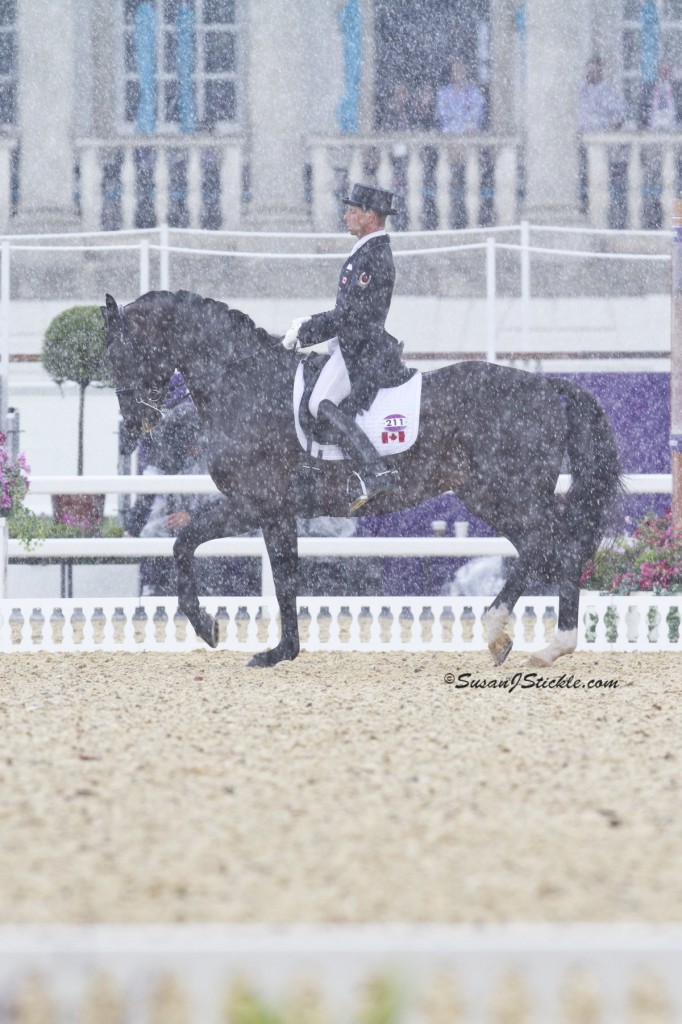 Friday, October 05 2012 by Editor
By Jan Westmark-Allan A few years ago I was at my farm outside of Wellington, Florida, when Sidelines contributing writer Sydney Masters called me and asked if I wanted to catch the jitney with her that weekend and go watch the Hampton Classic Horse Show! Well of course I said YES! But of course I also couldn’t go.
Tagged under: action, florida, green, higher education, horses, in the irons, mclain ward, new york, olympic sidelines, victoria colvin, weather