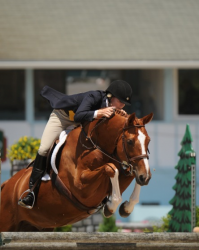 Monday, June 03 2013 by Editor
Amatuers Have Their Time to Shine By Veronica J. Finkelstein   This weekend at Devon, it was finally time for the adult hunters to take over the Dixon Oval and Gold Ring.
Tagged under: beyond the track, blue, equine, horses, jumper, philadelphia, show world, the classic insider 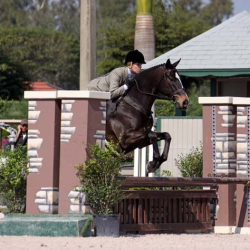 Wednesday, May 29 2013 by Editor
The TAKE2 Hunter Champion at the St.
Tagged under: archives, education, eventing, hunter, jumper, philadelphia, take2, tucker the wunderkind 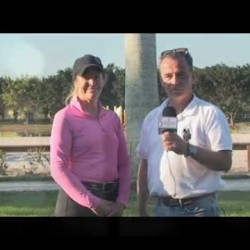 Tuesday, August 28 2012 by Editor
Anticipation Builds as Polo’s Prestigious USPA Bombardier Pacific Coast Open Final Nears Event set to take place this Sunday at the Santa Barbara Polo & Racquet Club August 28, 2012 (Wellington, Fla.) – The stakes are high and competition looks to be intense in Santa Barbara this Sunday, September 2, as some of the best polo players in the world converge to battle it out for one of the sport’s oldest and most coveted trophies. The legendary USPA Bombardier Pacific Coast Open championship will kick off at 2 p.m. PDT Sunday afternoon at the Santa Barbara Polo & Racquet Club
Tagged under: adventures with angelea, charity, chasin', france, olympic sidelines, pacific-coast, philadelphia, tickets