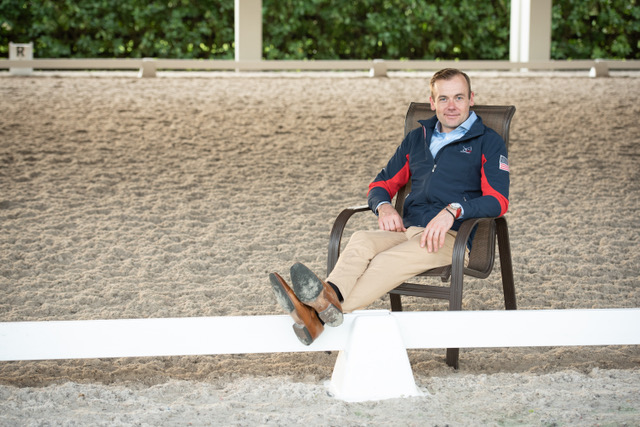 Tuesday, February 04 2020 by Editor
By Ruby Tevis. Portraits by Melissa Fuller - When dressage rider Endel Ots reflects on his achievements and challenges he’s encountered, there’s one thing he wishes he could tell his younger self. “If I could give younger Endel advice, I would tell him, ‘You’re going to be OK,’” Endel said. “We often label things as bad or good. However, it’s not until later on in your journey when you realize that what you thought was bad at the time was actually the best thing that could have happened to you.”
Tagged under: Endel Ots, melissa fuller, ruby tevis