November 14, 2017 EEM Announces Season III of the Longines Masters Series with an exceptional show at the LIDO de Paris, setting the stage for the… 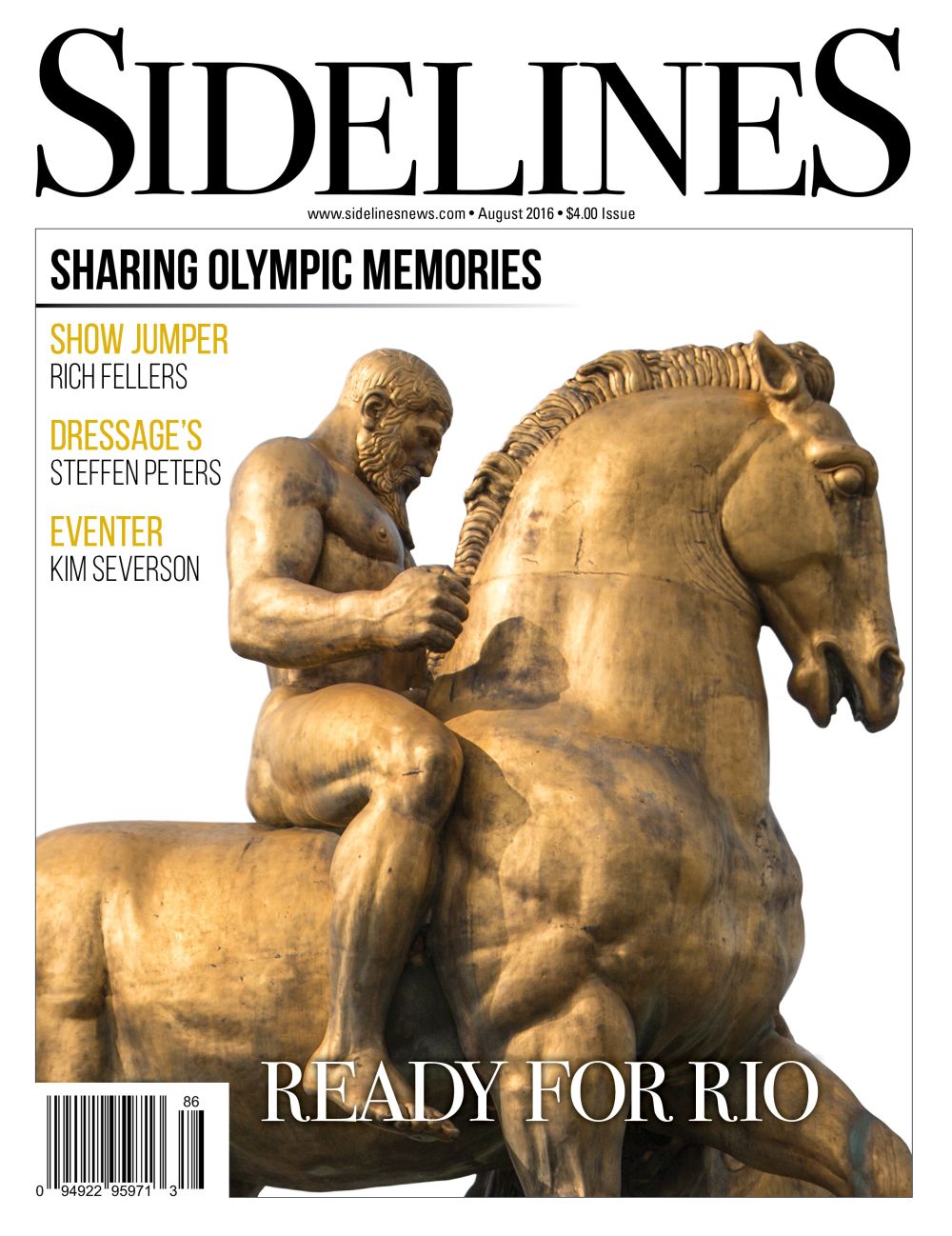 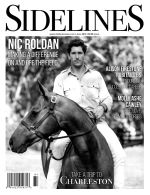 Ariane Stiegler for the Amateur Rider Association of America on SidelinesTV

Victoria Caro At the 2016 College Prep Invitational in Wellington, FL 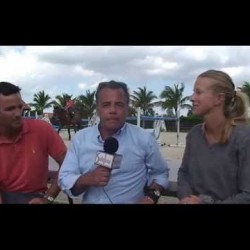 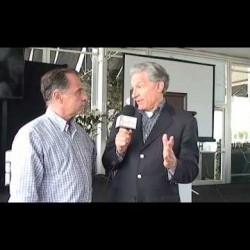 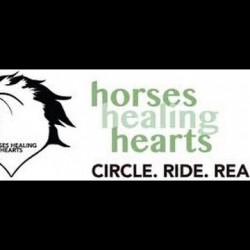 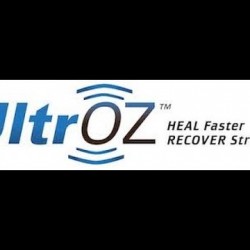