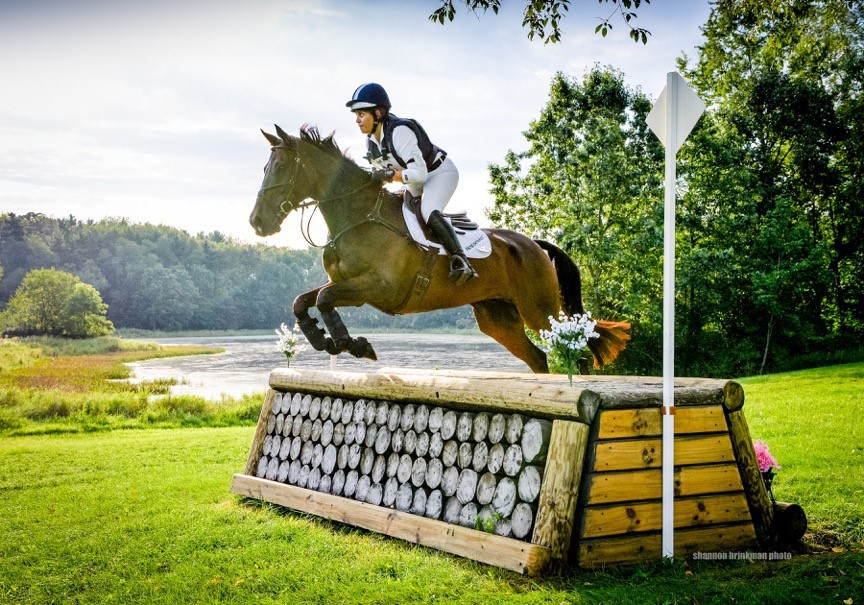 Monday, October 29 2018 by Editor
By Laurie Berglie For Joanie Morris, United States Equestrian Federation’s (US Equestrian) managing director of eventing, her work and play collide — and she wouldn’t have it any other way. A lover and fierce competitor of the sport of eventing since childhood, Joanie is inspired by those around her and strives to do her part
Tagged under: eventing, Joanie Morris, laurie berglie, us equetrian, usef 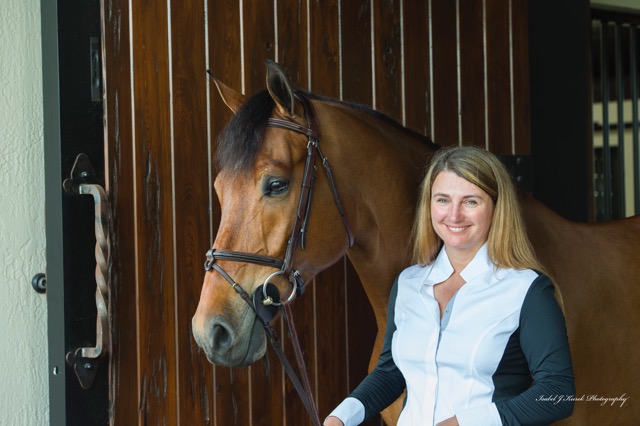 Saturday, July 08 2017 by Editor
By Lauren R. Giannini Portraits by Isabel J. Kurek Vicki Lowell began preparing for her new role as US Equestrian’s chief marketing and content officer as a kid when she was bitten by the horse bug. Her destiny was greatly influenced by an off-the-track Thoroughbred, bought by her father to lessen the shock of their
Tagged under: us equestrian, usef, vicki lowell 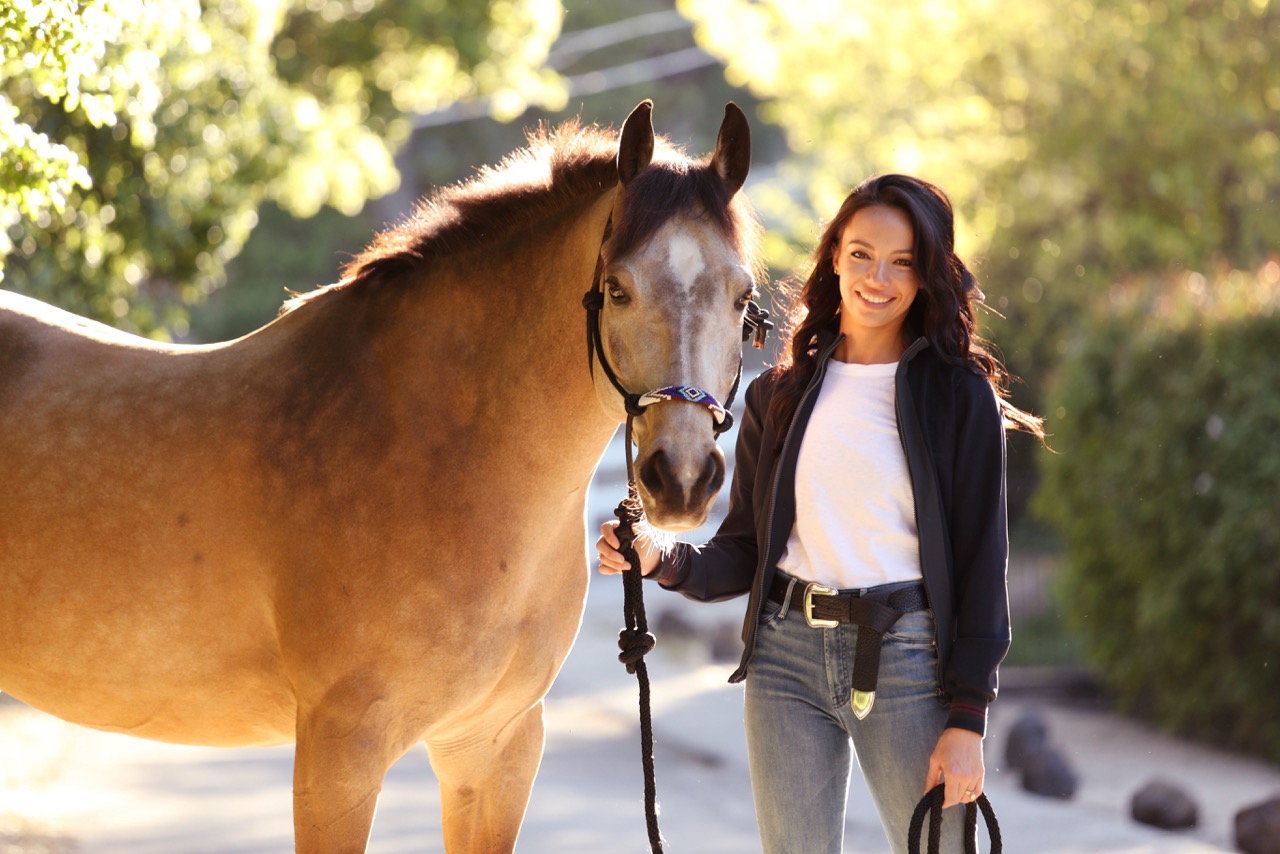 Wednesday, May 31 2017 by Editor
By Lauren R. Giannini When event rider Britt Sabbah teamed up with Saint Louie, a 14.1½-hand Welsh cross Paint gelding, she just wanted to have fun. And she did, because there’s nothing like riding and competing an athletic, scopey, cute pony whose buckskin coloring makes him even more noticeable. Adding to their story is the
Tagged under: Britt Sabbah, join the joy, us equestrian, usef 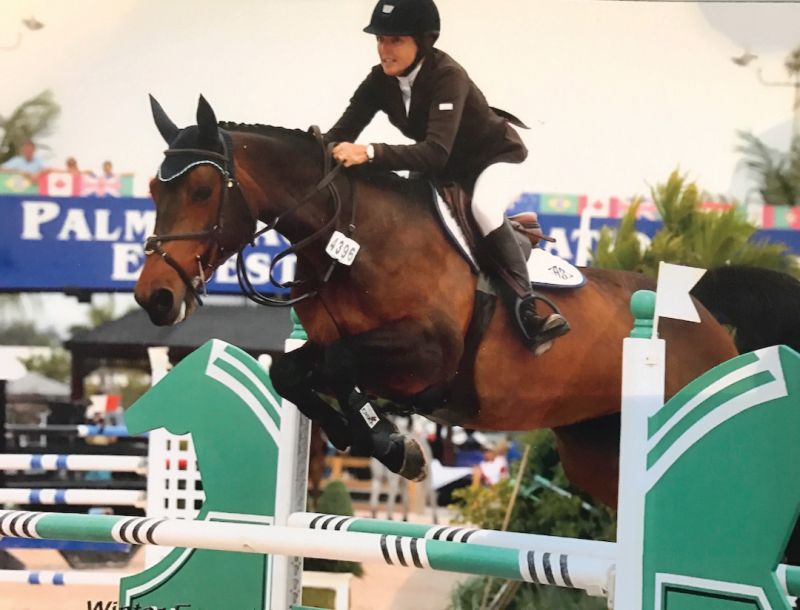 Monday, December 19 2016 by Sidelines Editor
Ariane Stiegler and Quietude The Amateur Rider Association of America (ARAA) has committed to standardize the height and the width in the Low, Medium and High Amateur Owner Jumper divisions across the country. With the USEF new rule and sub-categories of 1.20m/125m, 1.30m/1.35m and 1.40m/1.45m this year, it is now easier for shows across the
Tagged under: Amateur Rider Association of America, araa, ariane-stiegler, bill moroney, david burton, High Amateur Owner Jumper, Quietude, usef, wefo 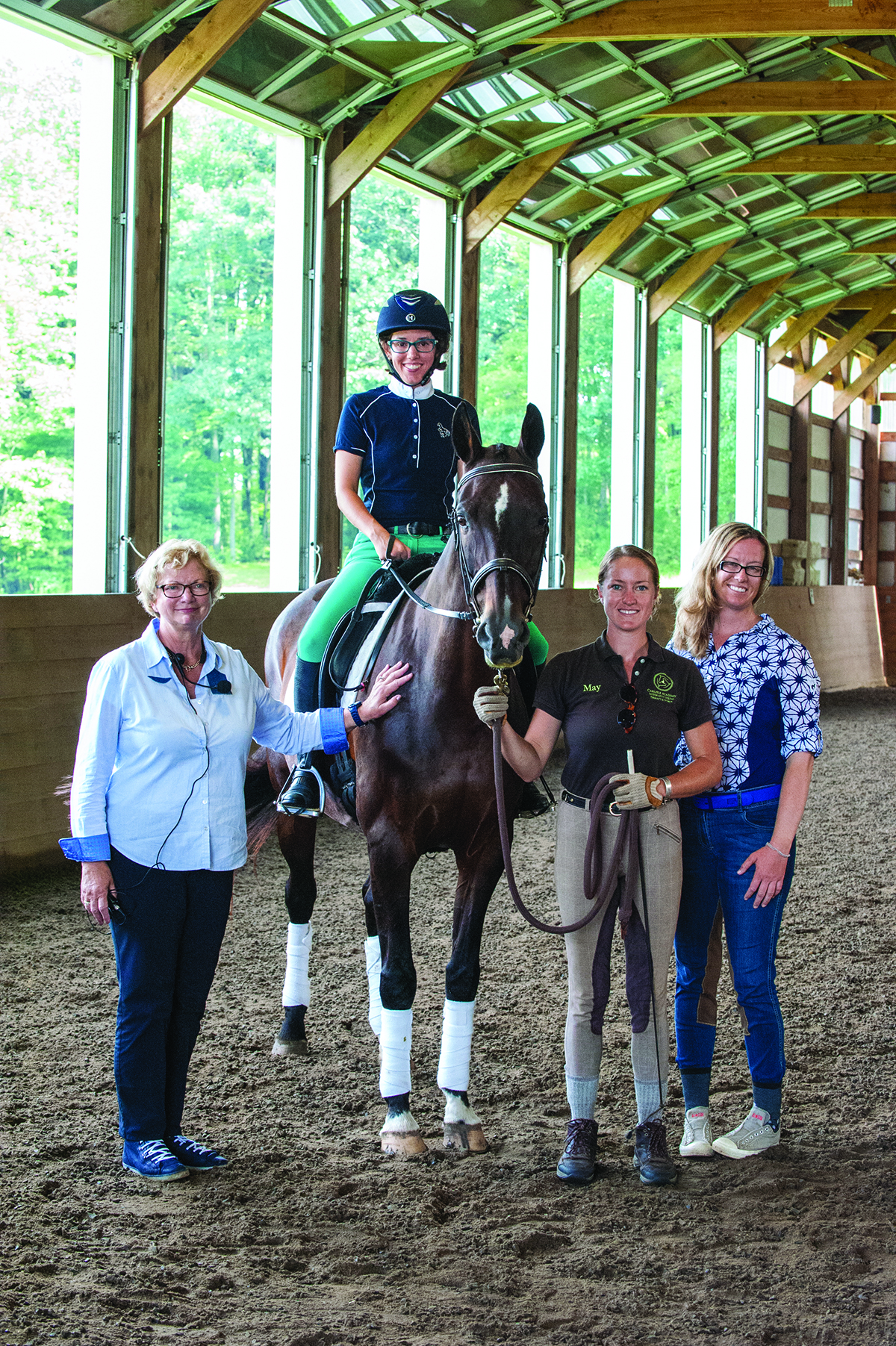 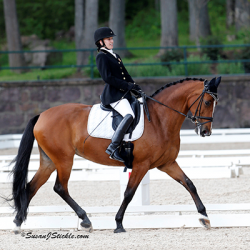 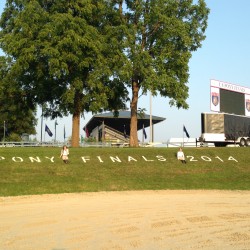 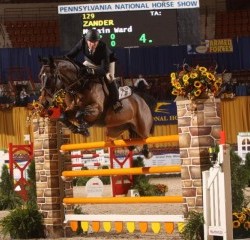 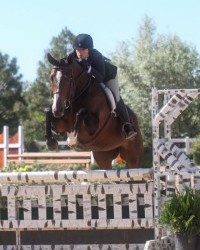 Monday, October 13 2014 by Editor
Caitlin Burns and On the Money during Summer in the Rockies Photo by Mary Adelaide Brakenridge Parker, CO – October 10, 2014 – The Colorado Horse Park hosted the USEF “A”-rated Colorado Fall Finals Horse Show September 25-28, 2014, at the picturesque facility in Parker. The final hunter /jumper competition of the 2014 season featured a full range of hunter, jumper, equitation and pony classes and divisions, including hunter and jumper classics. In the amateur hunters, Caitlin Burns from Longmont, Colorado, and her mare, On the Money, won both their over fences classes on Saturday and were fourth in one of the over fences classes on Sunday to clinch the championship of the Junior/Amateur Owner Hunters
Tagged under: bridge-farm, colorado horse park, hatchaway-bridge-farm, hunters, show world, the-barn-book, usef, wordpress-org 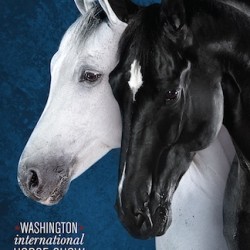