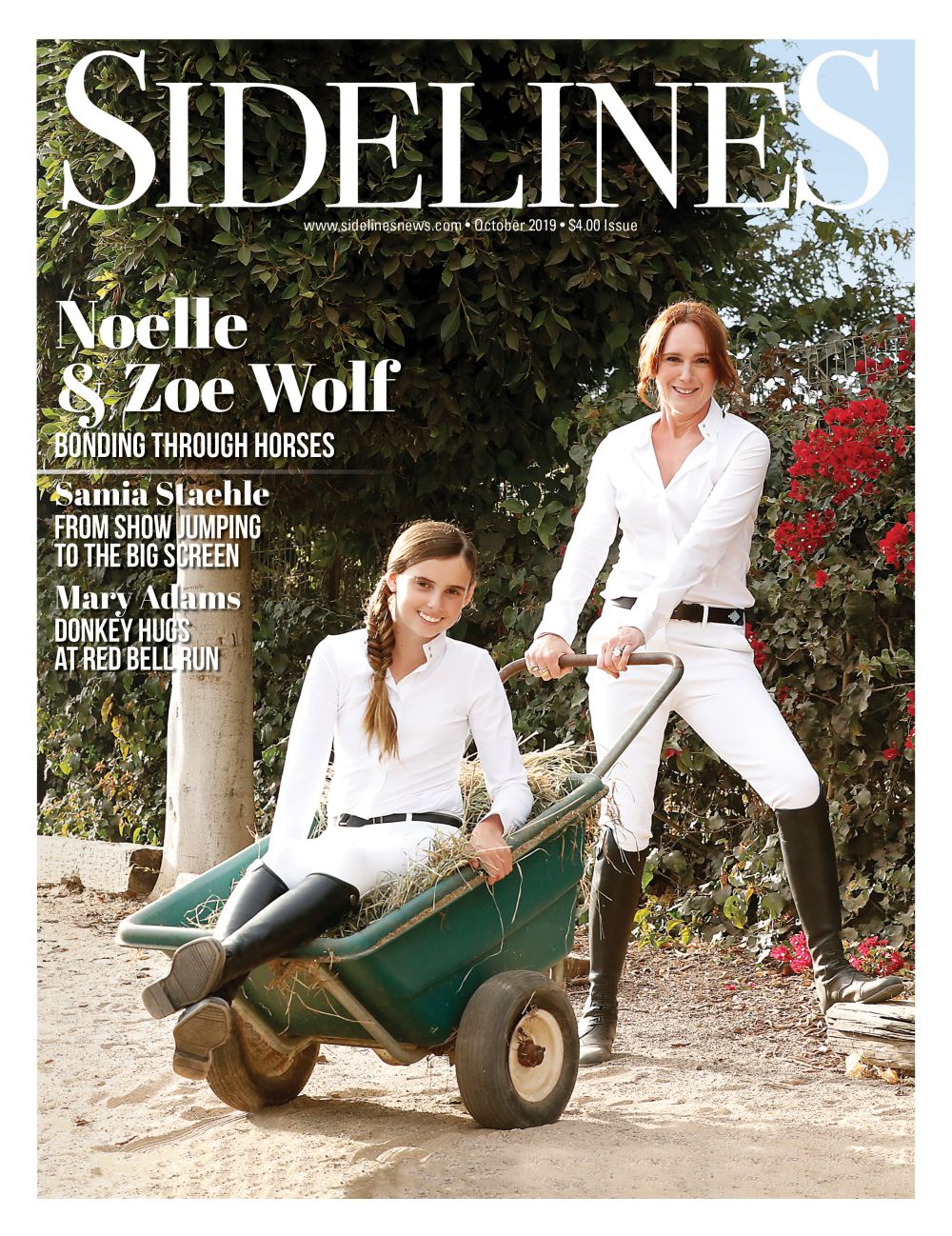 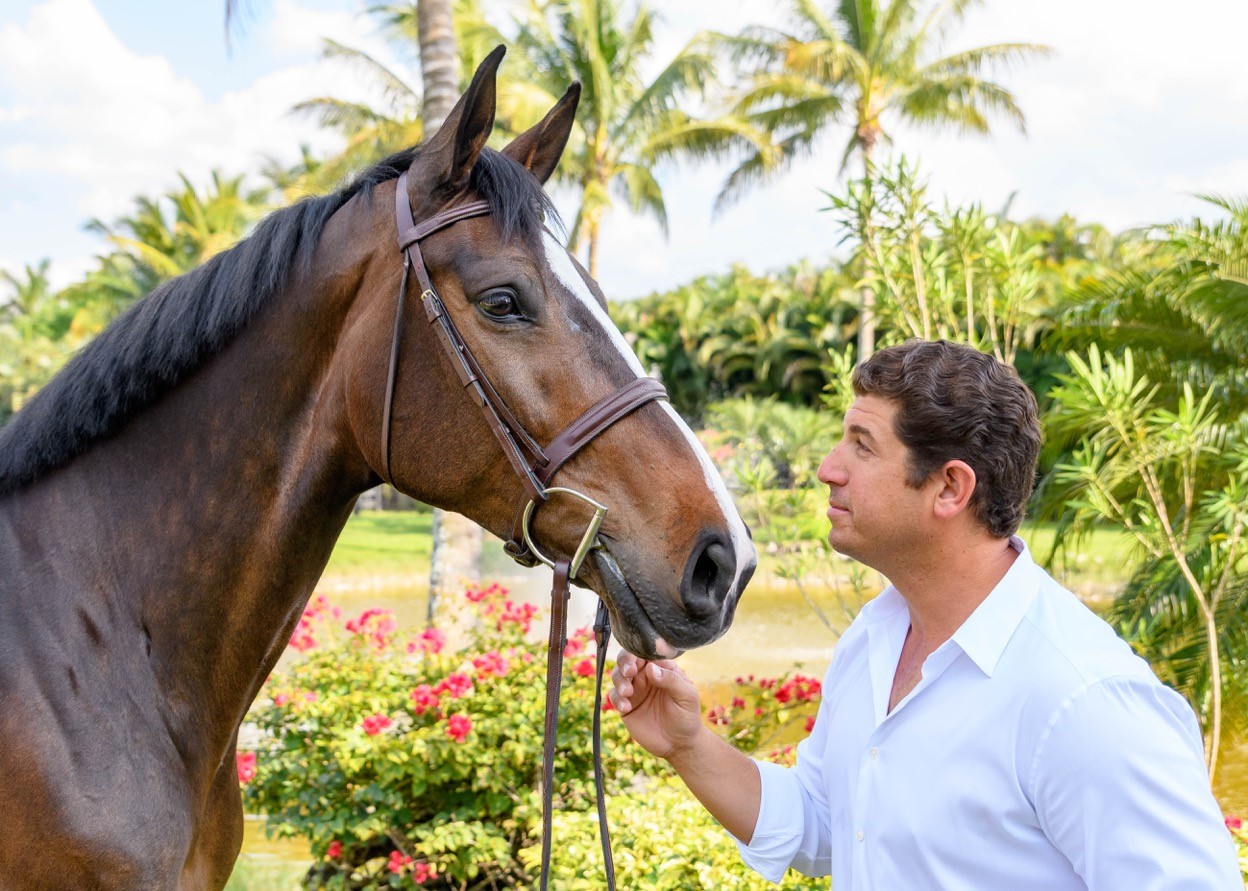 Wednesday, May 29 2019 by Editor
By Lindsay Brock Portraits by Lindsay Brock and Simon Stafford When asked what they want to be when they grow up, not many boys from the middle of Queens in New York City, New York, come back with the answer, “a horse trainer.” Theodore “Teddy” Demetriou, 42, recalls that his earliest response to that ever-popular
Tagged under: lindsay brock, simon stafford, Teddy Demetriou, vermont summer festival 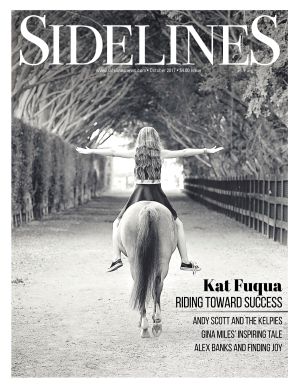 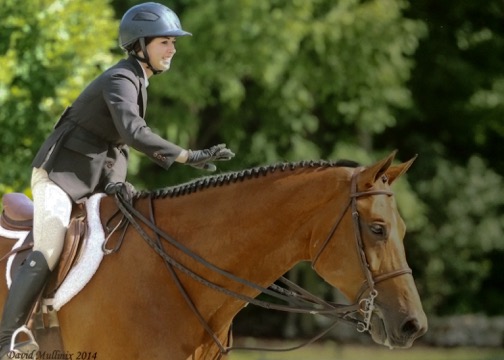 From Vermont Summers to Collegiate Dreams

Monday, June 19 2017 by Editor
By Lindsay Brock As show jumping riders reach the culmination of their junior careers, they face one of the most important decisions they’ll ever make. It’s a decision that molds their future, not only as an equestrian, but also as an adult. That decision is whether to step out into the sport they love as
Tagged under: ahsley foster, college riding, emma schauder, ihsa, ncaa, samantha perlmann, vermont summer festival 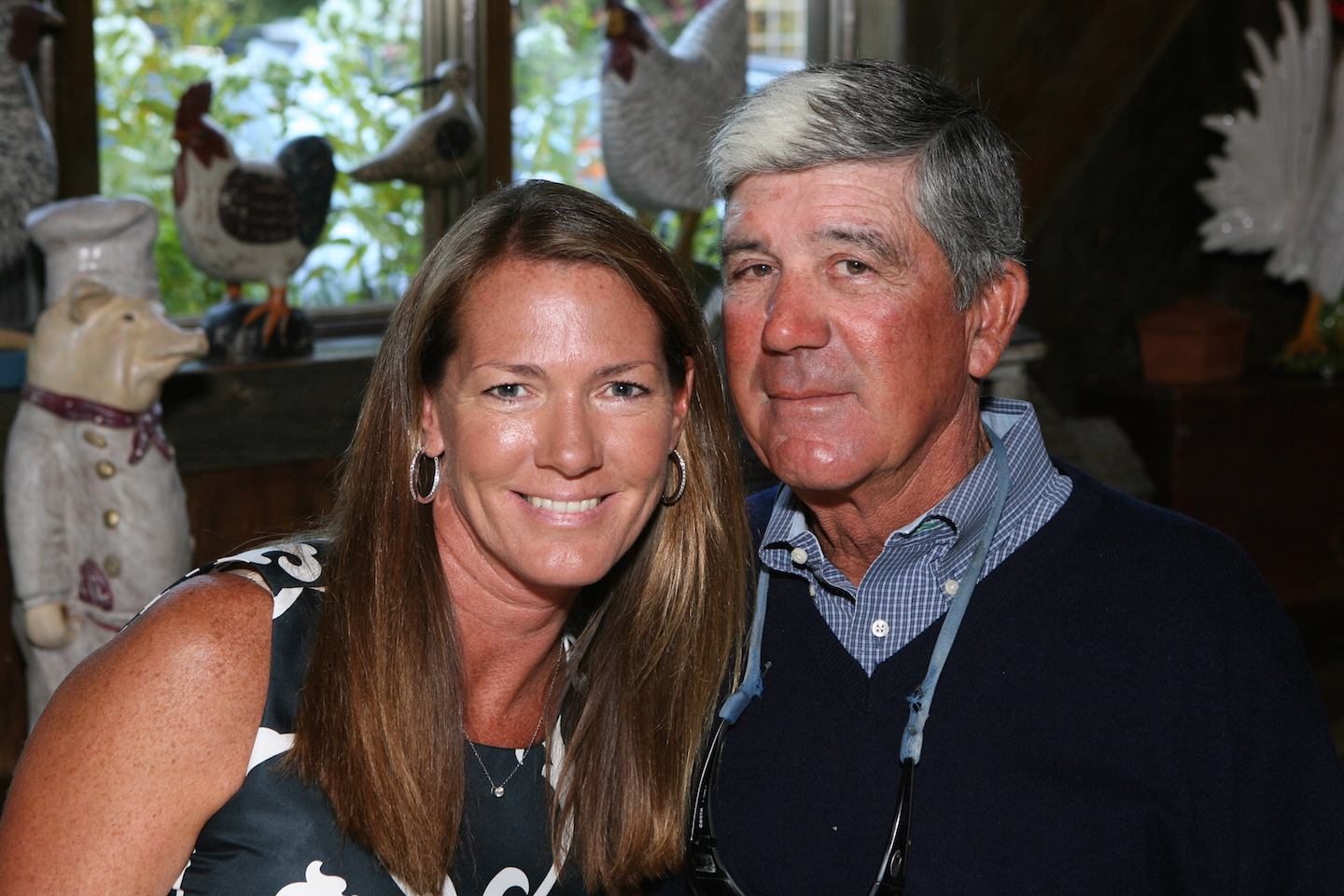 Monday, June 20 2016 by Editor
By Lindsay Brock Billy Glass remembers the first horse show he attended like it was yesterday. A self-proclaimed city kid growing up in Buffalo, New York, his first steps near a show jumping ring were in his hometown at the Buffalo International. Now after several decades of tireless work in the horse sport industry,
Tagged under: Billy Glass, lindsay brock, vermont, vermont summer festival 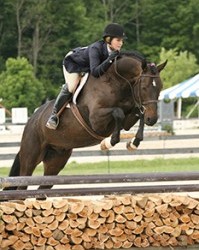 Monday, July 08 2013 by Editor
East Dorset, Vermont — Samantha Schaefer of Westminster, Maryland, celebrated the Fourth of July by winning the first $5,000 NEHJA Hunter Derby of the six-week Vermont Summer Festival in East Dorset, VT.  Offering over $750,000 in prize money, the Vermont Summer Festival runs July 2 through August 11 at Harold Beebe Farm. The first time proved to be the charm as the Vermont Summer Festival marked Schaefer’s first competition riding Per Se, owned by Iron Horse Farm of Hamilton, Ontario, Canada.  In the opening week of competition at the Vermont Summer Festival, Schaefer and Per Se claimed the Pre-Green 3’3” Championship title, having won four out of five classes in the division.  Based on their success, Schaefer decided to enter Per Se in the $5,000 NEHJA Hunter Derby.  The event is a qualifier for the $15,000 NEHJA Hunter Derby Final to be held at Fieldstone Show Park in Halifax, MA, on August 22.
Tagged under: between the ears, chasin', classics, family, game, higher education, photography, power, show world, sidelines-magazine, the classic insider, vermont summer festival 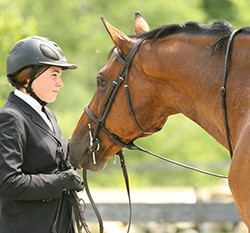 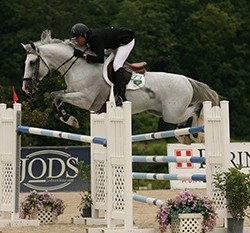