Saturday, April 12 2014 by Editor
Miami, FL – April 5, 2014 – Tonight, history was made as the 42nd Gene Mische $200,000 American Invitational, presented by G&C Farm, found its new home at Sun Life Stadium in Miami, FL. The class has become a landmark of the showjumping world, and tonight was no exception as 29 horse and rider combinations gathered on the field to compete in a battle of the best. It was an electrifying night as spectators looked on to the stadium turf, but it was with swiftness and accuracy that Beezie Madden was able to emerge as the victor tonight.
Tagged under: between the ears, classic-insider, hollow-creek, horse, notes from the field, pony tales, strike-gold, the hopeful amateur, victoria colvin

Saturday, March 29 2014 by Editor
Wellington, FL – March 27, 2014 – Adrienne Lyle (USA) and Wizard capped off the first day of competition for the final week of the Adequan® Global Dressage Festival (AGDF) with a win in the FEI Grand Prix CDI 5* presented by Diamante Farms. The pair earned a personal best score for the grand prix with a 74.160%.
Tagged under: archives, chasin', farms-young, grand-champions, guides, september-2013, the classic insider, victoria colvin 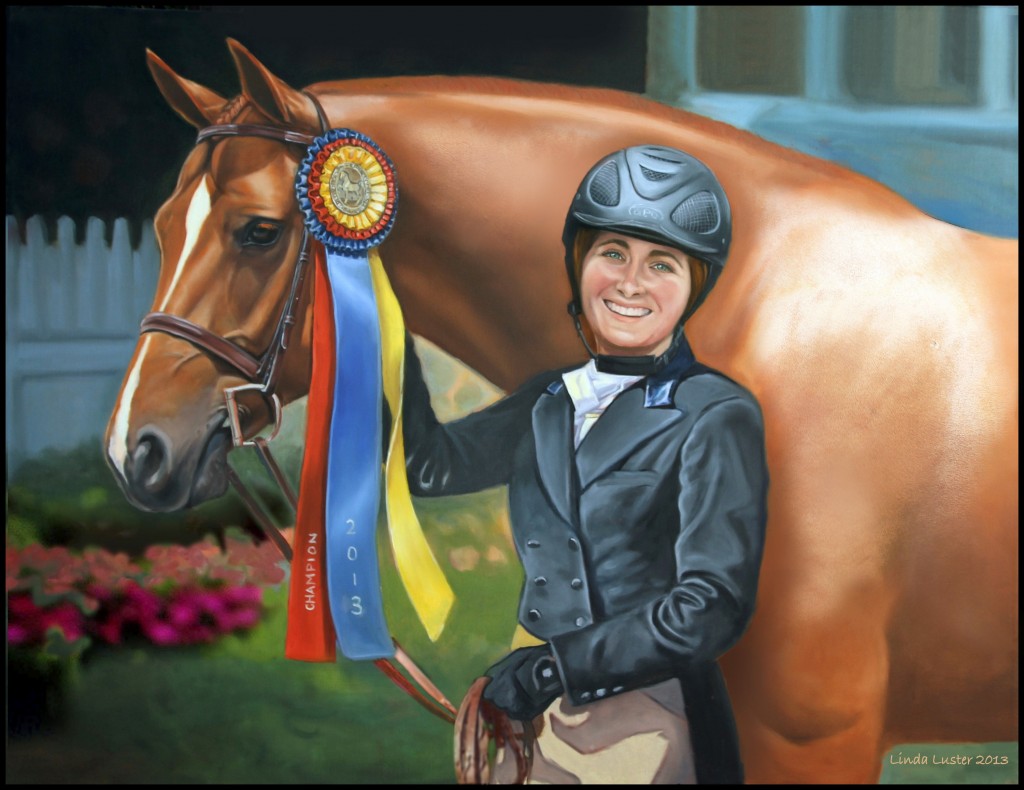 Sunday, November 03 2013 by Editor
Lexington, KY – November 1, 2013 – Great Britain’s Tim Gredley is proving he is perfect in the Puissance. He began his reign of the specialty class during last year’s Alltech National Horse Show with Unex Valente, and just last week he won the event during the Washington International Horse Show.
Tagged under: alltech-national, beyond the track, chasin', december-2012, education, february-2013, in the irons, november-2012, pacer-pride, the-barn-book, USHJA, victoria colvin

Tuesday, June 04 2013 by Editor
USHJA International Hunter Derby Closes Show in Style By Devon Walder   The final day of Devon was off to a beautiful start; the sun was shining, a nice breeze was blowing, and spectators lined the stands waiting for the first Hunter Derby rider to enter the in-gate. The ring was filled with hunter-style jumps–natural wood, shrubbery, a crisp hedge roll top, and numerous branches decorated a series of obstacles. The Derby is a unique set of classes, with fences set to different heights so riders can chose the high of low option for varying points.
Tagged under: archives, beyond the track, children, horse country chic, hunter, pony tales, show world, show-world, tori colvin, tucker the wunderkind, victoria colvin

Wednesday, May 01 2013 by Editor
April 30, 2013 – The Dressage Foundation (TDF) is pleased to announce a new program that will make it possible for staff and Board Members to become better connected to the dressage communities across the country.   Weezie Duda and Tango   Judith Noone, Treasurer of TDF’s Board of Directors, is enlisting the help of very enthusiastic volunteers from each state in order to help the Foundation better serve dressage riders and supporters
Tagged under: board members, budget, dressage, horse country chic, jenny johnson, show world, tdf, the classic insider, treasurer, tucker the wunderkind, victoria colvin

We love this photo of Caroline Bishop Casson havin

Hope sees the invisible, feels the intangible and

New in the Fall/Winter collection of @horsepilot,