Wellington, FL – December 4, 2013 – Donald Trump and Mark Bellissimo announced today that they will host the second annual Trump Invitational on Sunday, January 5, 2014, at the beautiful Mar-a-Lago Club in Palm Beach, FL. The $125,000 Trump Invitational Grand Prix presented by Rolex will showcase 35 of the world’s top riders in an FEI world ranking competition. Once again, the Trump Invitational will benefit the 2014 FTI Consulting Great Charity Challenge presented by Fidelity Investments® (FTI GCC), which has raised more than $4.2 million dollars over the last four years for over 90 Palm Beach County charities. It will also serve as the kick-off party for the 2014 FTI Consulting Winter Equestrian Festival, the 12-week circuit that runs at the Palm Beach International Equestrian Center on January 8 – March 30, 2014. 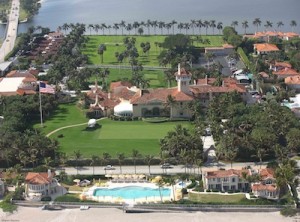 The beautiful grounds of The Mar-a-Lago Club.
Photo © Robert Stevens.

The Trump Invitational is the only equestrian event ever to be held on Palm Beach Island and is hosted at The Mar-a-Lago Club, the former Marjorie Merriweather Post Estate built in 1924 and purchased and restored by Donald Trump in 1985. It is one of the most magnificent mansions in the world, is in the national register of historic places, and is a designated U.S. National Landmark. 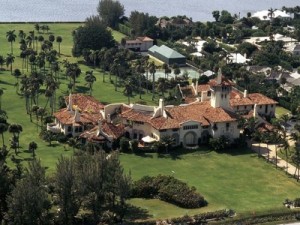 The Mar-a-Lago Club will host the $125,000 Trump Invitational presented by Rolex and raise money for the FTI GCC.

This year, the event will set a new standard with one-of-a-kind auction items, exciting musical guests, and improved footing. Bellissimo noted, “Donald was extremely generous in providing both a $100,000 FTI GCC donation as well as donating his time in two golf outing auction items that raised an additional $68,000 towards last year’s record FTI GCC fundraising of $1.5 million.”

Mr. Trump added, “It is vital during these difficult financial times to support the efforts of the unsung heroes that operate these great charitable organizations within Palm Beach County. I am honored to be a part of this effort.”

Last spring, based on feedback from the riders, Trump spared no expense by engaging the team from Equestrian Services International (ESI) led by Brett Raflowitz to replace the footing on the lawn of The Mar-a-Lago Club utilizing ESI’s “Turf Blend Footing,” a top soil mix with fiber and three different blends of sand that now provides the base for approximately 98,000 square feet of new Celebration turf. Mr. Trump commented, “A world-class event requires world-class footing.” 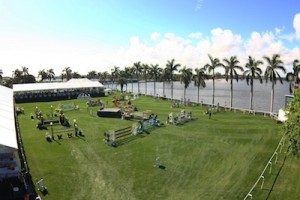 A scenic setting for show jumping on the Intracoastal Waterway. Photo © Sportfot.

In addition to show jumping alongside the Intracoastal Waterway, there will be cocktails and a red carpet welcome at the pool and a VIP experience bordering the ring. Equestrian Sport Productions expects that many of the top riders in the world, including Olympians, international competitors, and up-and-coming stars, will return to the Trump Invitational to compete.

If you would like to attend this historic show jumping event, or are interested in competing, please call Anne Caroline Valtin at 561.784.1133 or send an email to annecaroline@equestriansport.com.

Oyster watches are symbols of excellence, performance, and prestige. Pioneer in the development of the wristwatch since 1905, the brand is at the origin of several landmark innovations in watchmaking, including the Oyster, the first waterproof wristwatch, and the perpetual rotor self-winding mechanism. Rolex is also actively involved in supporting the arts, exploration, sports, and the environment through sponsoring and philanthropic programs. Rolex has been present in equestrian sports since 1957. For more information, visit www.rolex.com. 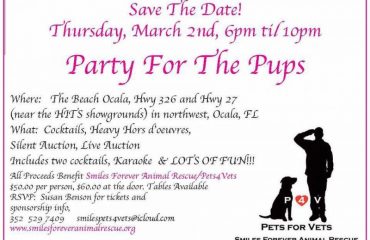 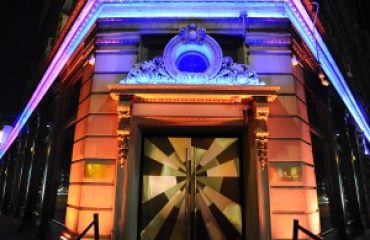 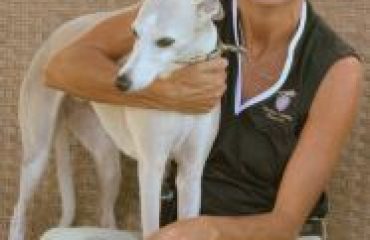