“We are extremely excited about adding Hillary to our staff with the experience and success that she’s had as a professional,” Major said. “In a very short amount of time, she has proven that she is a top notch rider with international experience and has had great success as a trainer as well. Hillary will be a huge asset to our program, and we are excited to have her join us.”

“I am excited to be joining the University of South Carolina and to be a part of the winning tradition that Boo and Ruth have built here,” Dobbs said. “I am looking forward to working with the talented riders that make up our team and doing everything I can to help continue South Carolina’s success in the ring.”

In 2008, Dobbs was awarded the Lionel Guerrand-Hermes Trophy by the United States Equestrian Team Foundation, which recognizes sportsmanship and horsemanship. She also won the Maxine Beard Award in recognition of her competitive record and promising future in the sport. Dobbs also won three gold medals and one silver medal for the United States team in the Nations Cup.

Dobbs worked as a rider and assistant trainer at Redfield Farm in 2012, and went on to work at Old Salem Farm in the same capacity.

A native of Sussex, N.J., Dobbs graduated from Harvard University in 2010 with a degree in Government.

The South Carolina equestrian team will kickoff its 19th season on Sept. 19, when the Gamecocks travel to Manhattan, Kan. to face Kansas State. The Gamecocks are the back-to-back defending Southeastern Conference champions, becoming the first team in school history to win consecutive SEC titles. Carolina head coach Boo Major was named SEC Coach of the Year in 2013 and 2014, and she was named National Coach of the Year by the National Collegiate Equestrian Association (NCEA) in May. The Gamecocks finished the 2013-2014 season with a 15-3 record, best in school history. South Carolina will host two home meets during the fall semester, the first of which will take place on Oct. 3 in a rematch of last year’s SEC Championship and the NCEA National Championship. Admission is free to all Gamecock equestrian competitions. 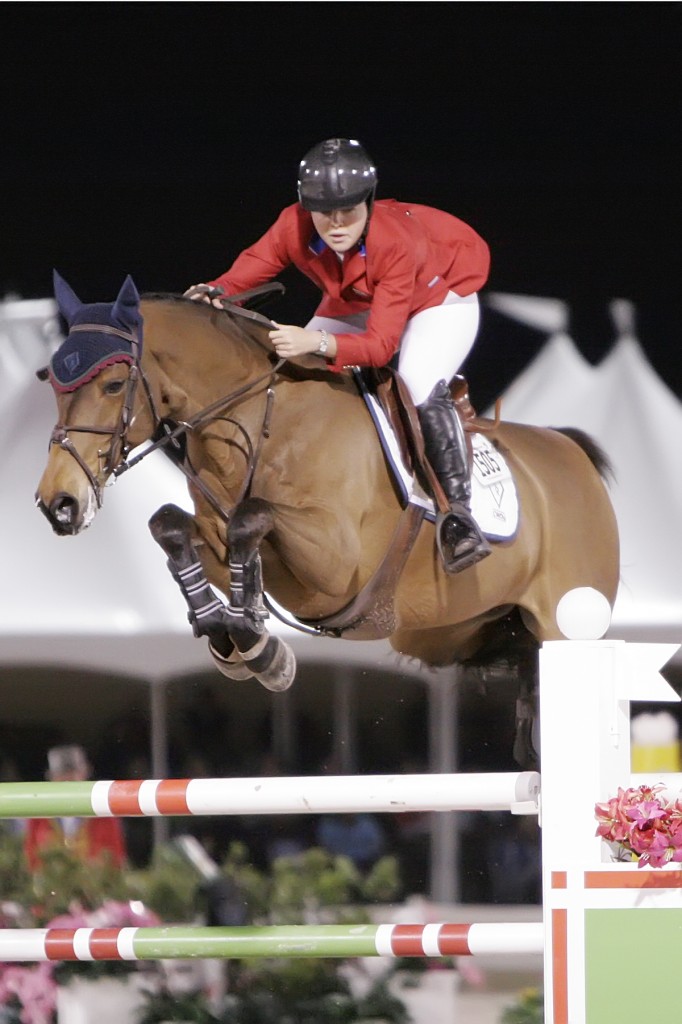 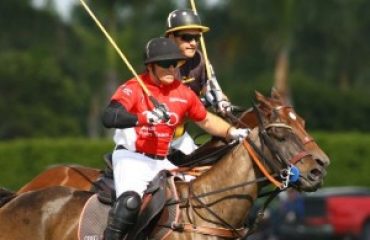 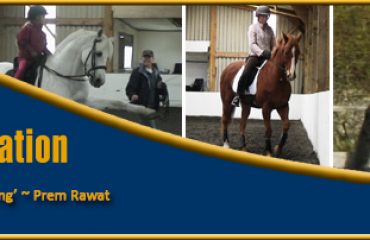