It was however a close outcome: just 0.5% divided the three and all three scored over 83% making it the highest scoring World Cup qualifier of the 2011-2012 series so far. “The result was a dream come true for British dressage,” said Stephen Clarke, President of the Ground Jury. “The riders did a fantastic job and made us, the judges, work. It was difficult to separate them and with such huge scores.” 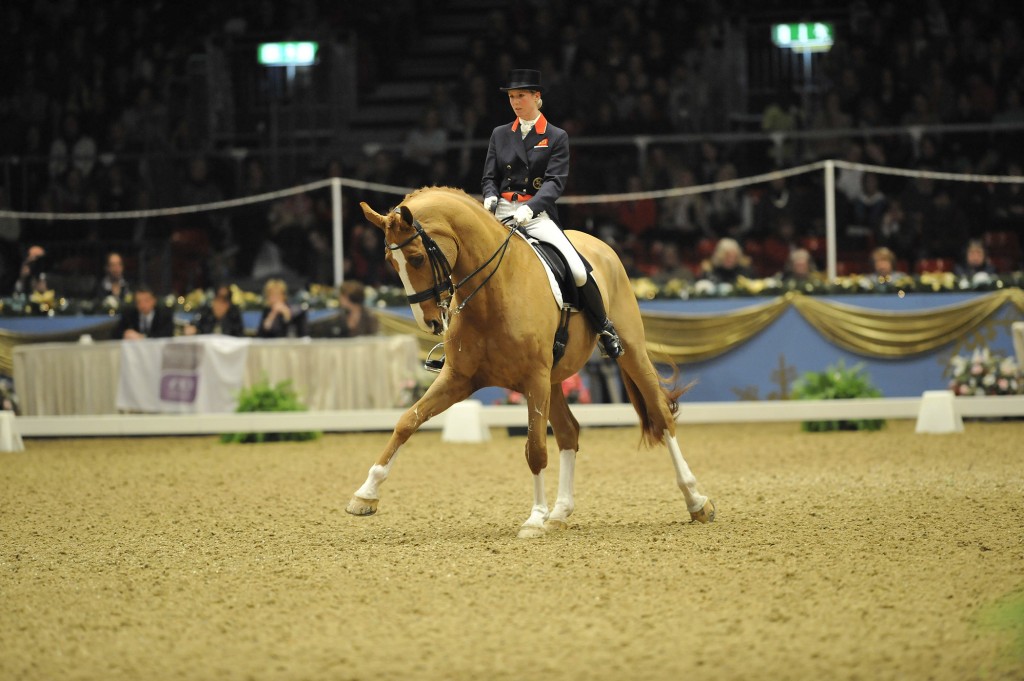 The pair was impeccable throughout the beautifully timed, foot-tapping ‘Shadows’ routine. “I had such a great ride. Alf was right on the button and to win at Olympia in-front of the home crowd at the end of a season is really special,” said Laura.

Twenty-five year-old Charlotte, riding in only her second freestyle competition, was a mere 0.275% behind with the nine-year old Dutch-bred Valegro. “He was a little bit hotter tonight and there were a few mistakes but I am still getting to grips with the freestyle. But just to compete here was last year one of my dreams.”

The focus and concentration couldn’t have been more evident from Carl and the Dutch-bred stallion Uthopia. After last night’s grand prix which Carl admitted was ring rusty, tonight’s freestyle was mistake free and polished and made the most of the black stallion’s powerful and floating extensions.

“It was the best he could have done,” said Carl. “I had a great ride with such lightness and despite really wanting to beat Laura and Charlotte I really don’t think there was much more I could have done.” 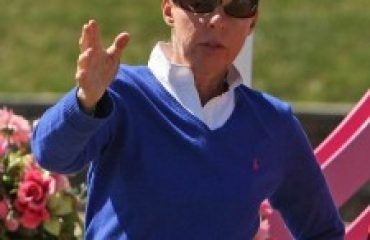 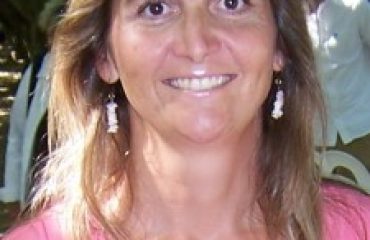