From despair to elation in one weekend for Halliday

Liz Halliday was again dovetailing her dual sporting careers last weekend when she competed in the Lotus Cup UK at Oulton Park before travelling south for the Catton Park Horse Trials in Derbyshire.   Motorsport and equestrianism are two very different sports, a fact that was underlined by the dramatic change in Halliday’s fortunes over the three days…   Friday and Saturday were spent in Cheshire where the bad luck that has characterised Liz’s Lotus motor racing campaign was once again in evidence. This time teething problems proved the least of her and the John Danby Racing team’s worries however after Halliday’s Lotus 2-Eleven was hit by a spinning driver as they slid back across the track in front of her

Read more at the source: From despair to elation in one weekend for Halliday 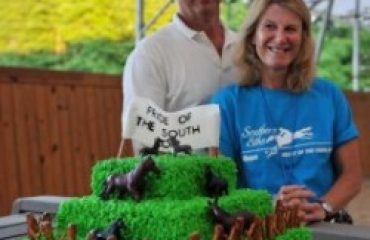 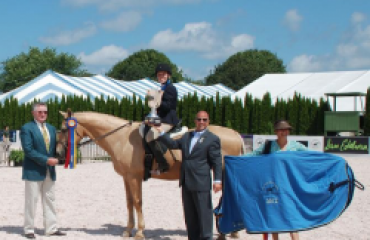 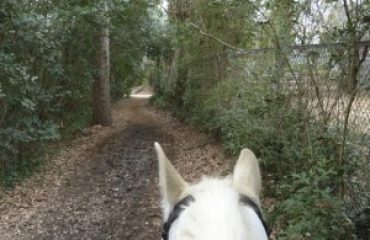