From the USEF Communications Department Prohibited Practices A new category of rules referred to as Prohibited Practices has been introduced to the USEF Rule Book which will take effect December 1, 2013. The first rule to be adopted in this category is commonly referred to as the “12 Hour Rule.” It was introduced in March of 2013 by the USEF Veterinary Committee and following extensive feedback from USEF Technical Committees, Working Groups, and from attendees at USEF Town Hall Meetings held in Florida in March, and via interactive webcast in June, the USEF Board of Directors at their mid-year meeting approved the proposal which is printed in its entirety here:   GR 414 Prohibited Practices   1

Read more at the source: Important Changes to the both USEF and FEI Drugs & Medications Rules for Competition Horses Will Affect the 2014 Competition Year 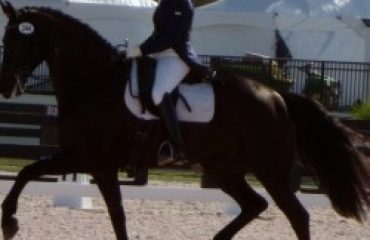 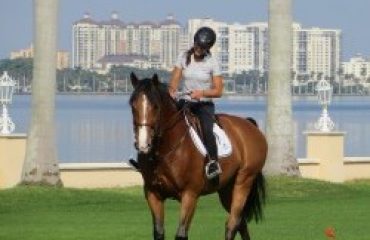 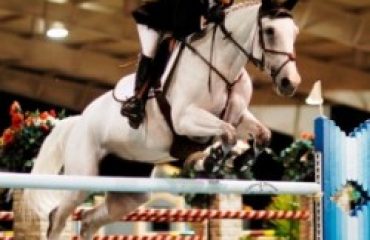