From the USEF Communications Department

A new category of rules referred to as Prohibited Practices has been introduced to the USEF Rule Book which will take effect December 1, 2013. The first rule to be adopted in this category is commonly referred to as the “12 Hour Rule.” It was introduced in March of 2013 by the USEF Veterinary Committee and following extensive feedback from USEF Technical Committees, Working Groups, and from attendees at USEF Town Hall Meetings held in Florida in March, and via interactive webcast in June, the USEF Board of Directors at their mid-year meeting approved the proposal which is printed in its entirety here:

1. No injectable substances may be administered to any horse or pony within 12 hours prior to competing, with the following three exceptions subject to paragraph 2 below:

a. Therapeutic fluids, which amount must consist of a minimum of 10L of polyionic fluids; and which must be used in accordance with the manufacturer’s recommendations and guidelines. The fluids must not be supplemented with concentrated electrolytes, such as magnesium.

b. Antibiotics. Procaine penicillin G is prohibited under this exception.

In summary, there are a few bullet points to remember about this rule change.

No horses or ponies maybe injected within twelve hours of competing.

There are only three exceptions to this rule: therapeutic fluids, antibiotics, and Dexamethasone (for the treatment of hives).

There are three restricted medications that are affected by this change:

Ketoprofen (Ketofen®) – maximum 24 hour dose 1.0 gram/1000lb horse remains the same, however it must be administered no later than 12 hours prior to competition.

Methocarbamol (Robaxin®) – maximum 24 hour dose 5.0grams/1000lb horse remains the same, however must be administered no later than 12 hours prior to competition.

The FEI Bureau has approved changes to the FEI Equine Prohibited Substances List proposed by the FEI List Group. The new List will become effective January 1, 2014.

The changes are summarized here and below:

Two new Controlled Medication substances have been added to the List for 2014:

Metformin – a potent but legitimate oral anti-diabetic drug with a potential welfare risk;

Levothyroxine – an exogenous thyroid hormone replacement that could enhance performance;

Adrenocortico-trophic hormone (ACTH)is currently classified as a Banned Substance and will be moved to the Controlled Medication section of the 2014 List due to its therapeutic value in equine medicine.

Three previously unlisted substanceswill be added to the Banned Substances section of the 2014 List, as they are considered to have a potential for abuse, or to improve athletic performance:

These changes have been noticed in accordance with FEI Rules requiring all changes to the List to be published 90 days in advance in order to allow National Federations, athletes and veterinarians sufficient time to familiarize themselves with the revised List prior to implementation. 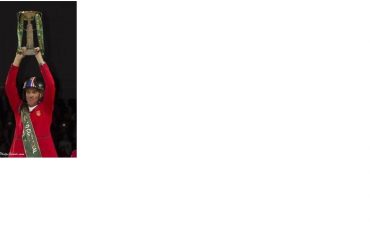 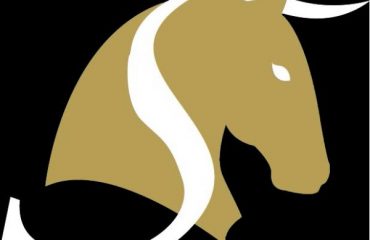 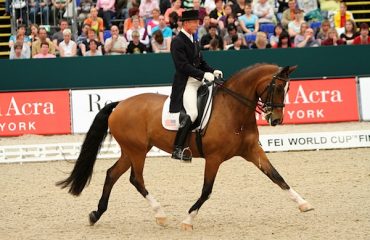