Sidelines publisher Samantha Charles steps in as media judge Wellington, FL-March 8, 2012-  The night was filled with surprises as the fourth week of Dressage Under the Stars got underway at the Palm Beach Polo and Hunt Club. The skies opened with torrents of rain; however, the riders were not fazed as they continued to perform and impress the panel of judges, and the crowds were not deterred as the stands were nearly filled to capacity. Jennifer Baumert, the winner of last week’s dressage event, emerged victorious once more as she and her mount Don Principe earned straight 10′s from the judges and the first perfect score of the season. Last week, Baumert, a USDF Bronze, Silver and Gold medalist, exhibited a 10-year-old Hanoverian adorned in a red bandana as she performed tempis to Johnny River’s “Dang Me” and canter pirouettes to Roger Miller’s “England Swings.” The cheer that erupted from the crowd was mimicked again last night as Baumert took center stage and stole the show aboard Don Principe. The pair was decked out in blue glitter and not a inch without a touch of pizzazz as their costume reflected the dazzling lights to another country/electronic performance

Read more at the source: Jennifer Baumert Produces Flawless Freestyle With First Perfect Score of the Dressage Under the Stars Season 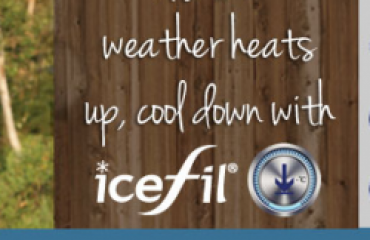 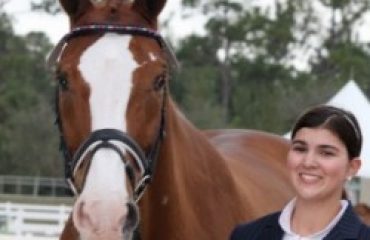 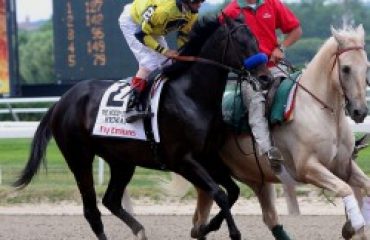