U.S. Equestrian Delegation Heads to the 2011 Pan American Games – By the Numbers

The United States Equestrian Federation’s (USEF) delegation packs up and begins to head South of the Border next week – get ready Guadalajara. Dressage lands first on October 11. Eventing follows on the 15th and Jumping comes in on the 21st. Equestrian is represented by 14 athletes who make up 627 athletes heading to Mexico to represent the United States. Of the 79 Olympians represented in the entire U.S.

Read more at the source: U.S. Equestrian Delegation Heads to the 2011 Pan American Games – By the Numbers 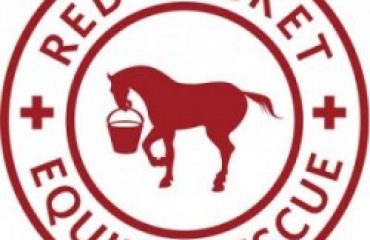 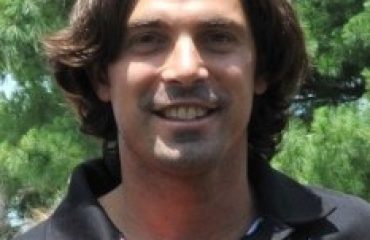 The Tough Life of an Editor! (Thanks to Model Nacho Figueras)