Anticipation Builds as Polo’s Prestigious USPA Bombardier Pacific Coast Open Final Nears Event set to take place this Sunday at the Santa Barbara Polo & Racquet Club August 28, 2012 (Wellington, Fla.) – The stakes are high and competition looks to be intense in Santa Barbara this Sunday, September 2, as some of the best polo players in the world converge to battle it out for one of the sport’s oldest and most coveted trophies. The legendary USPA Bombardier Pacific Coast Open championship will kick off at 2 p.m. PDT Sunday afternoon at the Santa Barbara Polo & Racquet Club 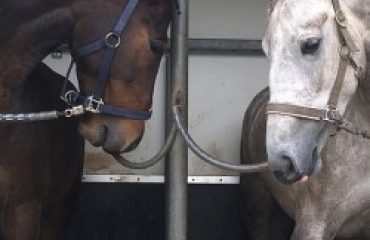 Sand Colic: Is Your Horse at Risk? 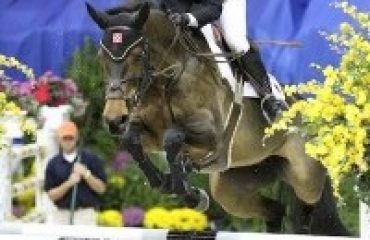