Nacho Figueras and Tobiana, Most Valuable Player and Pony at the Van Metre Polo Cup. Photo by Lauren R. Giannini

Celebrities were surrounded by fans, who delightedly shook hands or lined up for hugs and photos, at the 6th Annual Van Metre Polo Cup, which raised funds for Capital Caring at Great Meadow in The Plains, VA. The all star roster included AMW host John Walsh, Salvatore Ferragamo of the Italian fashion dynasty, and Nacho Figueras. Rounding out the teams for the feature match were Tim Gannon, co-founder of Outback Steakhouse, Inc., Beau Van Metre, his daughter Ashley, Carlitos Gracida and Juan Salinas-Bentley.

We have it on reliable authority that the celebrities started playing in the Van Metre Polo Cup because of their good friends Juan and Tammy Salinas-Bentley (look for a story about celebs and charity matches…).

Her Majesty Queen Elizabeth II is scheduled to present awards to equestrians recommended by famed horse gentler Monty Roberts for their pioneering efforts to encourage violence free training in South America where extremely harsh traditional horsemanship has been the norm for centuries. 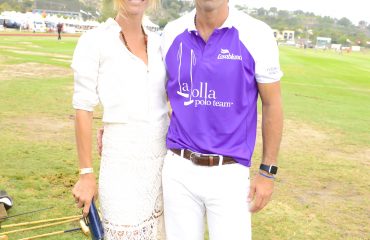 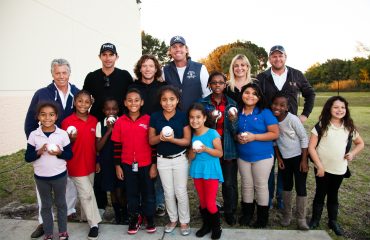 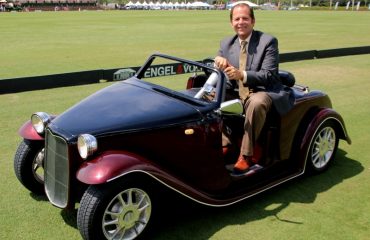