One of the world’s most glamorous winter destinations, Aspen was the setting for the Piaget World Snow Polo Championship at WagnerPark. Top-ranked Argentine polo players Facundo Pieres and Gonzalito Pieres of the Piaget Ellerstina Polo team, and polo’s most famous face, Nacho Figueras, joined America’s top-ranked player, Nic Roldan, along with hosts and co-founders of the Aspen Valley Polo Club, Marc and Melissa Ganzi and Larry Boland, President of Piaget North America, to host the round robin tournament. The Piaget team, featuring Gonazlito Pieres, Marc Ganzi and Kris Kampsen competed against the St. Regis team featuring Nacho Figueras, Nic Roldan, and Brandon Phillips. Excitement was in the air, as the two teams battled it out, with Phillips and Figueras each scoring a goal to deliver a 2-0 win for St. Regis, who ultimately scored the overall victory. Final Score: St. Regis – 3 Audi – 2 Piaget – 1.

Houston Polo Club Executive Director Pam Mudra was spotted with “The Polo Lady” Charlotte Skaggs of Texans for Polo. The two reunited after they worked together for the Las Colinas Polo Club in 2008. 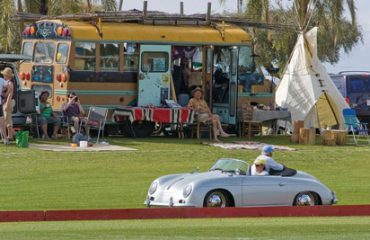 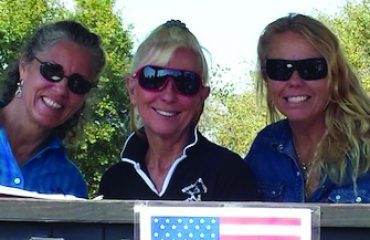 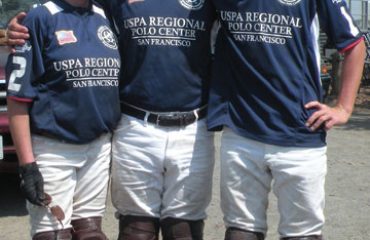