East Aurora, NY and Wellington, FL – October 1, 2013 – Charlotte Jacobs has kicked off the fall show season with a major victory, winning the ASPCA Maclay Regional Championship for Region 1 at the Fairfield Hunt Club in Fairfield, CT. After an over fences phase, a flat phase, and a final test, Jacobs received the top call from the judge for her efforts aboard Patrick.

Following the first phase over fences, Jacobs was ranked fourth, and during the under saddle she climbed into the third place position for the final test. For the test, riders had to canter a fence, halt, canter a five-stride line, trot a fence, and counter canter the final oxer.

“I put in a really solid test,” explained Jacobs. “The test is always a strong point for Patrick. He is really good about halting after fences, and we did the trot and counter canter perfectly, because he does his lead changes perfectly. He made it really easy for me.”

This marks Jacobs final year as a junior, but she is not letting the pressure get to her. “This was definitely a good way to start Indoors,” she smiled. “I feel confident going into the Finals. I have pressure on me since it is my last junior year, but I definitely feel good.”

Jacobs added, “Before I showed, my trainers John and Missy said, ‘Don’t get nervous, it’s just another Regionals. Just because it is your last junior year, it doesn’t change anything.'”

Jacobs contributes much of her success to a strong base of support from both her family and her trainers. “I would like to thank both my parents, Missy and John and everyone at North Run for all of their hard work,” she commented. “Without all of their help none of this would be possible.

Now, Jacobs will travel to the Platinum Performance/USEF Show Jumping Talent Search East at the USET Foundation Headquarters in Gladstone, NJ. Jacobs’ victory at the Region 1 ASPCA Maclay Championship has qualified her for the ASPCA Alfred B. Maclay Finals during the Alltech National Horse Show in Lexington, KY. 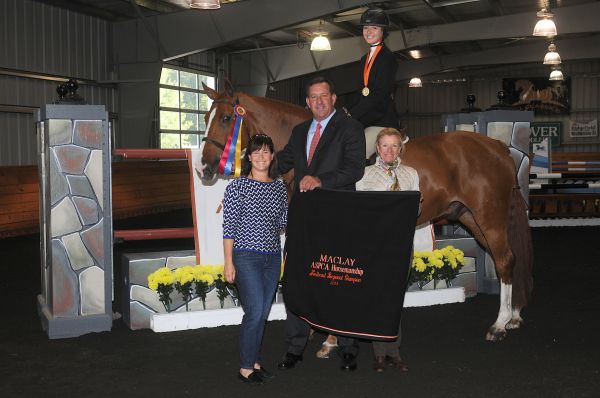 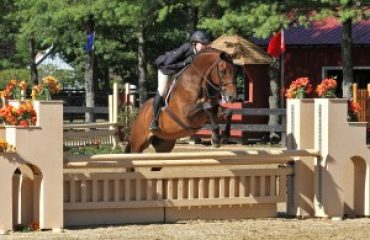 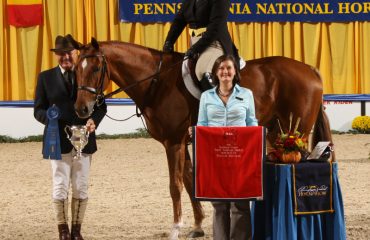 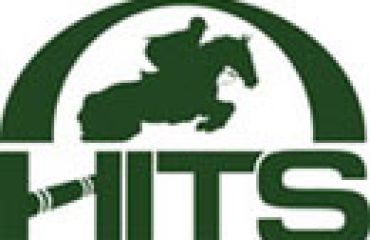