MORELAND HILLS, Ohio – July 23, 2013 – Federico Sztyrle won the $25,000 CVPHA Grand Prix for the second year in a row on the final day of the Chagrin Valley Hunter Jumper Classic. The Classic, which was the location of the very first show jumping Grand Prix in North America in 1965, ran from Friday, July 5 through Saturday, July 20. 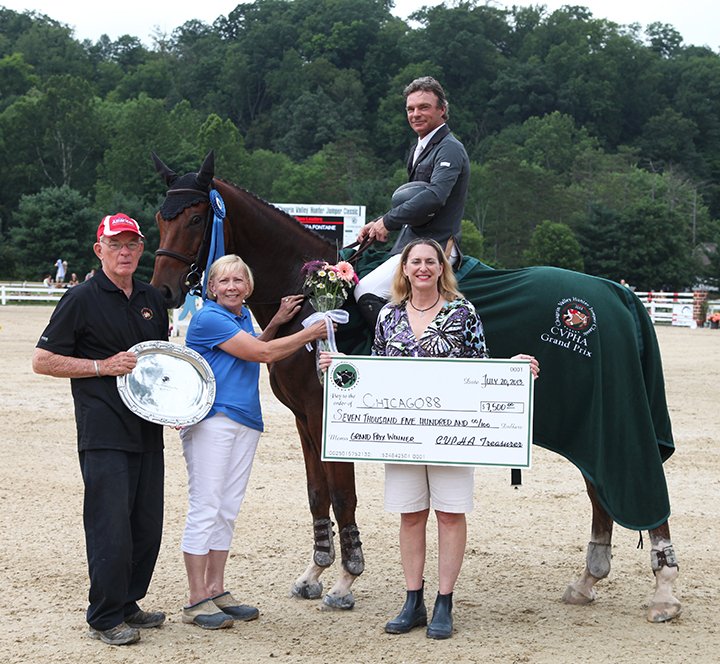 Federico Sztyrle, of Wellington, Fla., won both the Cleveland Grand Prix and the CVPHA Grand Prix during the 2012 Classic, his first time competing at the Classic. Sztyrle returned to the Classic this year to win the $25,000 CVPHA Grand Prix for a second time, this year aboard a new horse, Chicago 88, owned by Rosiano Farm in Wellington, Fla. He also placed fourth, aboard Orbetello. Both Chicago 88 and Orbetello were competitors with Sztyrle in last week’s Cleveland Grand Prix, placing fourth and fifth, but were edged out by their competition for the top spots.

Following the CVPHA Grand Prix, Sztyrle said that he really enjoyed competing at the Classic, noting that the footing is excellent, and said that he planned to return again next year. The second place finisher, Sharn Wordley, of Ocala, Fla., was a first-time competitor at the Classic, having come this year on the advice of Federico Sztyrle. Wordley also said that he enjoyed the Classic and plans to return in coming years.

The field of 14 competitors in the CVPHA Grand Prix varied from young riders to veteran equestrians from around the country, including four Olympians. Federico 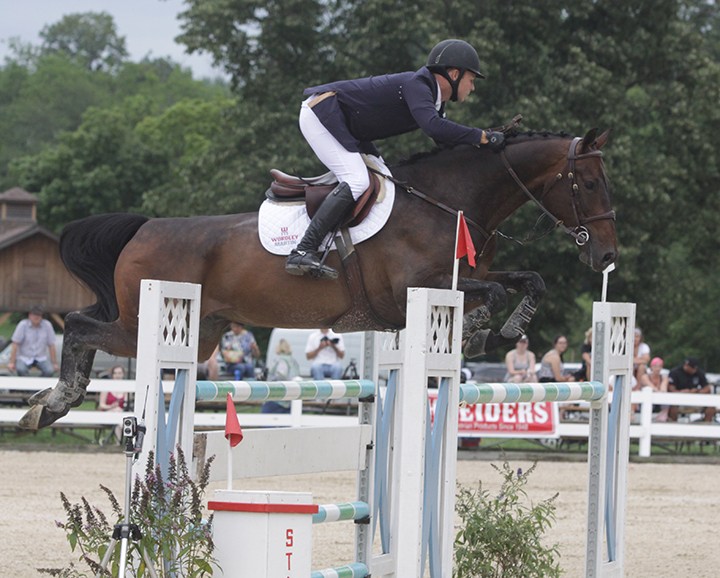 The course, designed by Mark Donovan, consisted of 13 demanding obstacles. The field of 14 competitors was up for the challenge though, with 11 riders going clear in the first round. The large jump-off round proved to be very exciting, with the first-place position changing many times and seven of the 11 riders going clear. One of the riders who went double clear was Megan Moshontz-Bash, of Chagrin Falls, Ohio, aboard her horse Pourkoipa Fontaine. Based on her time, Megan ended up in sixth-place, more than four seconds faster than the seventh-place finisher, Joe Fargis.

The Chagrin Valley Hunter Jumper Classic is presented by the Chagrin Valley PHA (Professional Horsemen’s Association) Horse Show, Inc., a non-profit 501(c)(3) organization headed by a voluntary Board of Trustees, comprised of local residents, business leaders and equestrians, who run the show with the help of a large volunteer team.

The show will return in 2014, running Friday, July 4, through Saturday, July 19. For more information visit www.clevelandhorseshow.com or call 440-252-1030. Follow the Chagrin Valley Hunter Jumper Classic on Facebook athttps://www.facebook.com/clevelandhorseshow and on Twitter athttps://twitter.com/CleveHorseShow. 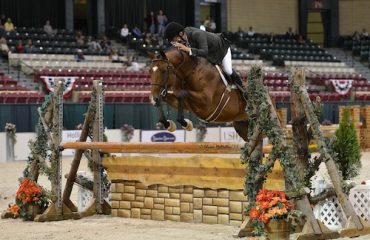 Third Time’s A Charm for French and Small Affair in $25,000 WCHR Professional Challenge 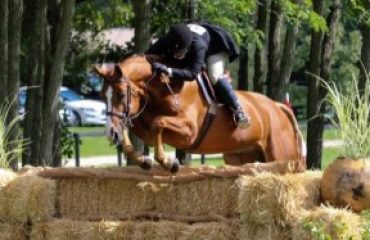 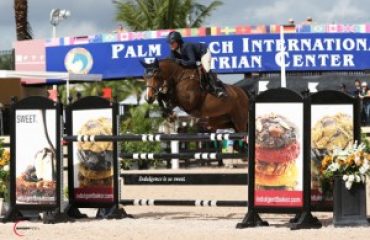