The most successful competitor in the history of Canadian show jumping, the accomplishments of Millar will be celebrated during this year’s ceremony as the Perth, ON, native is inducted in the Individual Builder category.

Born in Halifax, NS, Millar began riding at the age of 10 in Lacombe, AB, and was first named to the Canadian Equestrian Team in 1971.  He made his Olympic debut one year later.  Aptly dubbed ‘Captain Canada’ by his fans, Millar has ridden in more team competitions than any other Canadian rider and is an eight-time Canadian Show Jumping Champion.  At the 2012 London Olympics, Millar set a world record by becoming the first athlete in any sport, from any nation, to represent their country in 10 Olympic Games.

The impact Millar has had on the sport of show jumping goes far beyond his individual success.  He has also coached some of Canada’s top grand prix riders including his own children, Jonathon and Amy Millar, as well as Jill Henselwood and Mario Deslauriers, both of whom have been Millar’s Olympic teammates on two occasions.

A true ambassador of the sport, Millar has also been instrumental in attracting sponsorship and has acted as BMO Financial Group’s corporate equestrian advisor since 1988.  His on-going legacy to all facets of the sport makes him a true living legend and fitting inductee to the Jump Canada Hall of Fame.

Tickets to the Jump Canada Hall of Fame Induction Ceremony and Gala are $200 per person and can be purchased individually or in tables of eight.  To purchase tickets, please visit the Jump Canada Hall of Fame website at http://www.equinecanada.ca/halloffame/index.php?lang=en and click ‘order tickets’.  For more information, please contact Ashley Raaymakers at tel: 613 248-3433 ext. 144 or e-mail: ARaaymakers@equinecanada.ca.

Jump Canada is the committee of Equine Canada responsible for all hunter, equitation and jumper activities in Canada from the grass roots to the international level.  Jump Canada is governed by a board, the majority of whose members are elected by the stakeholders in the sport.  For more information regarding Jump Canada programs and activities, visit http://www.equinecanada.ca/jumpcanada/. 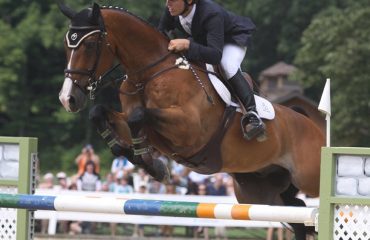 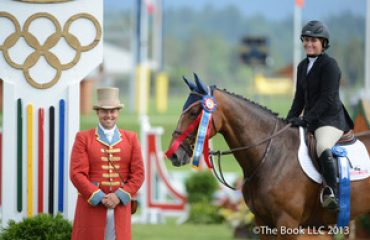