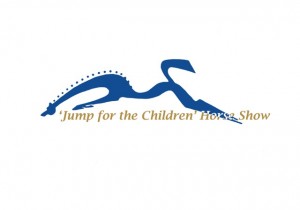 Jump For The Children Horse Show

Jump for the Children’ Horse Show-benefitting Duke Children’s Hospital, earned the prestigious Heritage Competition designation from the United States Equestrian Federation (USEF).  The USEF is the National Governing Body for Equestrian Sport.  The Heritage designation is reserved for competitions that have been established for a long period of time and have made substantial contributions toward the development and promotion of the sport within the broader community, by achieving, maintaining and promoting the equestrian ideals of sportsmanship and competition.  Nationwide, only seventeen other horse shows have been awarded this honor.

See www.jumpforthechildren.org  for more information.
Duke Children’s Hospital & Health Center, located in Durham, N.C., is nationally ranked among the best in pediatric health care programs. Duke Children’s cares for children from around the world. It is also a critical local resource – taking care of 60 percent of Durham’s children with more than 70 percent of patients coming from central North Carolina.
For more information please visit  www.dukechildrens.org. 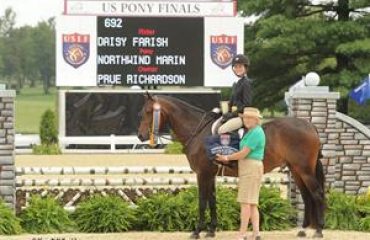 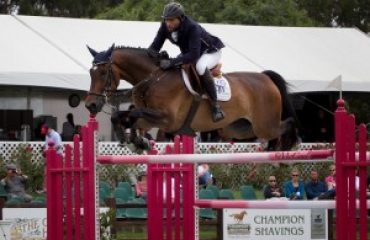 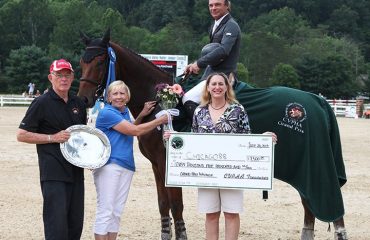