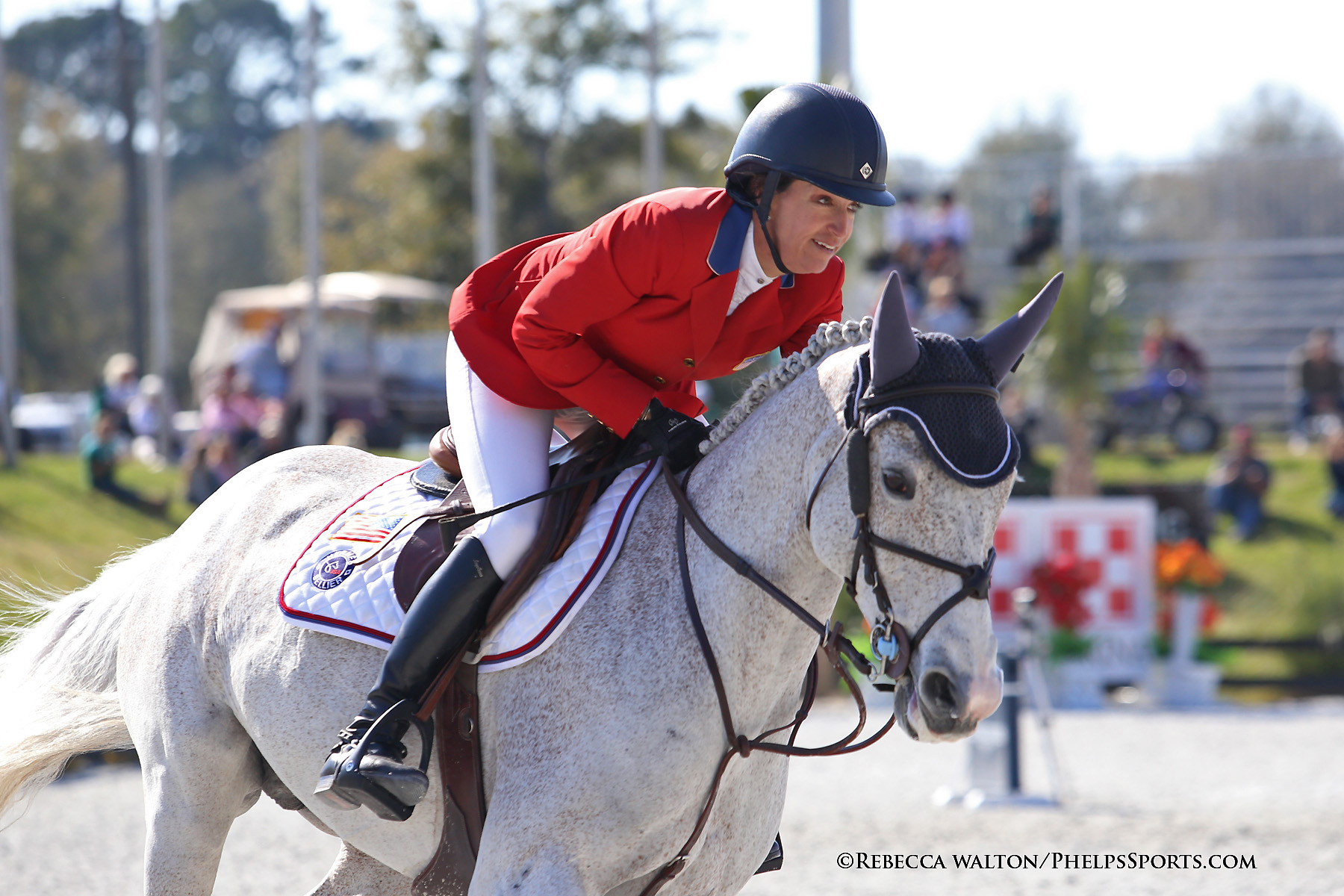 Rotterdam, The Netherlands – June 25, 2012 – The stakes were high on Sunday, June 24, as the Longines GrandPrix Port of Rotterdam got under way. For many of the competitors it was the final opportunity to qualify for the 2012 London Olympics. The USA’s Laura Kraut and Cedric stole the spotlight as their success continued from their victory earlier in the week in the € 23,000 1.55m Syndicaat van de Rotterdamse Havenbedrijven Prix.Kraut guided Cedric, owned by Cherry Knoll Farm, to the second place finish in the €200.000 1.60m Longines Grand Prix Port of Rotterdam, only .04 seconds behind the Netherland’s Marc Houtzager and Sterrehof’s Tamino. 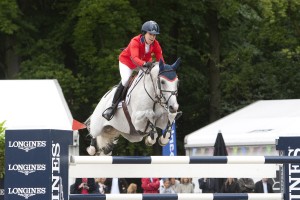 The morning saw 50 horse and rider combinations gather at the Concours Hippique International Officiel (CHIO), as they vied for the top finish in the €200.000 Longines Grand Prix. The course, designed by The Netherland’s Louis Konickx, saw 20 clear first-round efforts, but his short track proved the most challenging, seeing only six double-clear efforts.

Kraut and Cedric navigated the course with flashes of brilliance as they put down an excellent round. The duo succeeded with short turns and a strong pace, stopping the clock in 30.55 seconds. It seems as though the pair is unstoppable as they go neck and neck with the best, and consistently come out on the top.

“He was outstanding this week, I couldn’t be more pleased with him, he didn’t put a foot wrong,” Kraut described. “In the jump-off he was great! It was a good jump-off track for us because there were a lot of short turns. He was really good, jumped fantastic, and did everything I asked of him.”

Houtzager tripped the beam only .04 seconds quicker than Kraut. The pair went midway through the jump-off, and followed their plan perfectly. “I went quick, I could have a been a little bit quicker around the first turn, but it was a very difficult turn. I just took a little extra time there and that’s all it was,” Kraut explained. “Cedric was also jumping so high, that sometimes he loses a little bit of time that way as well, which I am not going to complain about.”

Kraut continued, “To be fair, I didn’t watch anyone else go. I knew what I was going to do. I had my plan. It was a difficult jump-off, not many were even clear. I was really pleased, he was great!”

The next stop for Kraut and Cedric will be the World Equestrian Festival CHIO Aachen in Germany, one of the word’s most prestigious equestrian events. 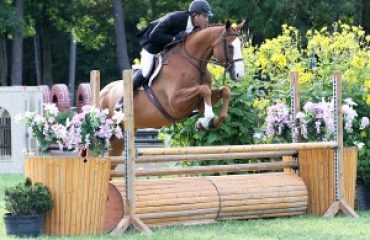 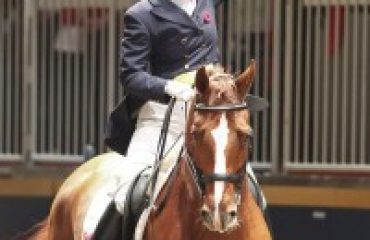