The Sidelines Magazine mystery Pony Tail bloggers are BACK and they have added an extra blogger to the mix – and several people have said they know “who” our mystery bloggers are! Do you know? Also, if you don’t understand “teenage” lingo – you might need the assistance of a teen to read this. JK! (Ok, that stands for just kidding and will help you as you read!) Our Pony Tails bloggers are having a blast at Pony Finals. Read on for their adventures! 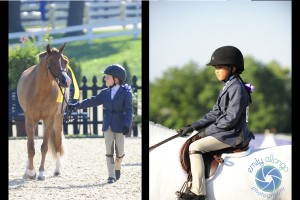 Hola from the Survivors of Pony Finals day one! What’s shaken bacon?

The model was intense and awesome. Exquisite judging by the three male judges. There is a tie jn the Large Greens people for 1st place overall. The tie will be broken by the over fences tomorrow. Beating the heat was an issue with the temperature climbing to a max of 92 degrees. However, it felt like 110 degrees! 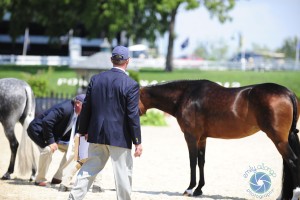 Schooling was a bit chaotic, for the flat. There were plenty of updates by the ingate “bobert” of what was happening in the Walnut ring. The ring music played artists such as Adle and the Beatles. What??? Adding a good vibe…latest tunes.

We are all going to bed early to be prepared for the Greens over fences and Medium Pony hack;)! Good luck getting your Greens around the course, and have fun! AND WIN! BAM 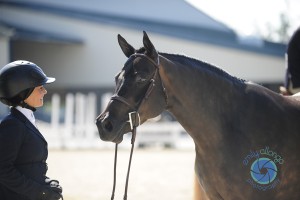 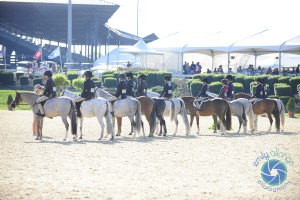 A spectacular pony parade – even in the heat! 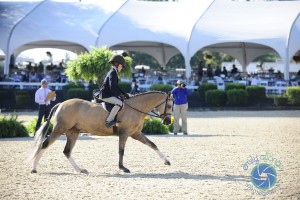 A pony and rider shows off their stuff! 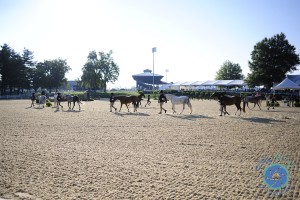 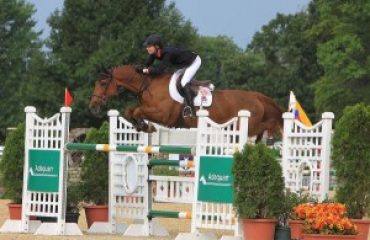 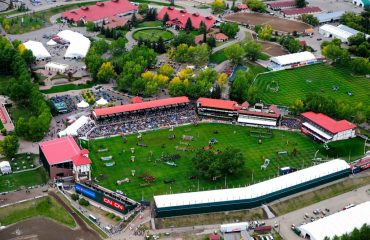