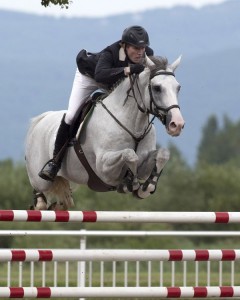 The course, designed by world renowned Leopoldo Palacios (VEN), comprised thirteen obstacles for sixteen efforts, with a time allowed of 85 seconds. Only three of the twenty-eight participating pairs made it to the jump-off, as there were many technical difficulties.

A first play-off round

The spa (a large obstacle) just before the triple combination proved to be almost insurmountable, forcing riders to play on the scope of the strides. Many had to forget about making it to the jump-off on that fence. The last double combination, with only one stride between both fences, did not leave many survivors. Derek Braun (USA) / Lacarolus, Liubov Kochetova (RUS) / Aslan and Andrew Bourns (IRL) / Gatsby were the only ones to qualify for the jump-off.

A battle of three

American Derek Braun is the first in the ring for the second round, where, with Lacarolus, he executes a clear round in 42.77 seconds. Liubov Kochetova (RUS) on Aslan gets a better time than the first pair, but a fallen bar takes away their chance at first place. Andrew Bourns (IRL), last competitor in the ring, goes for broke on his mount Gatsby, a calculated risk since his quick and precise turns allow him to best Braun’s time by over two seconds, giving him first place.

A sixth place for Angela Covert

International Bromont promises an unforgettable 2013 edition with five FEI events, the return of the Royal Canin Challenge (in collaboration with the Club d’agilité de la Montérégie), two Speed Derbies and a Hunter Derby. For more information on the programme, visit our site at  www.internationalbromont.org.

International Bromont, hunter and jumping competition, presents its 38th edition at the Bromont Olympic Equestrian Park from July 11 to 14, 17 to 21 and 24 to 28. International Bromont would like to thank the Ministère de l’Éducation du Loisir et du Sport as well as the Ministère du Tourisme du Québec for their support. General admission: $10 per person and free for children under 12. Preferred admission: $25 a ticket. 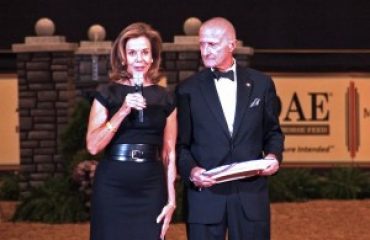 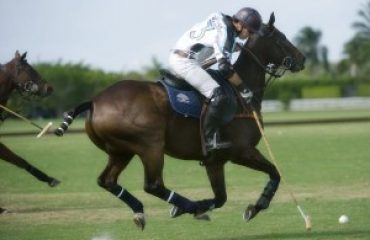 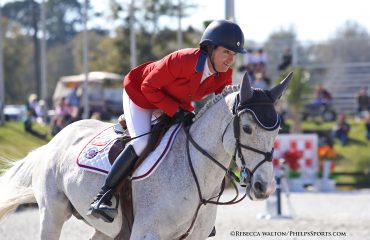